2 Ways You Can Support and Protect Syrian Refugees 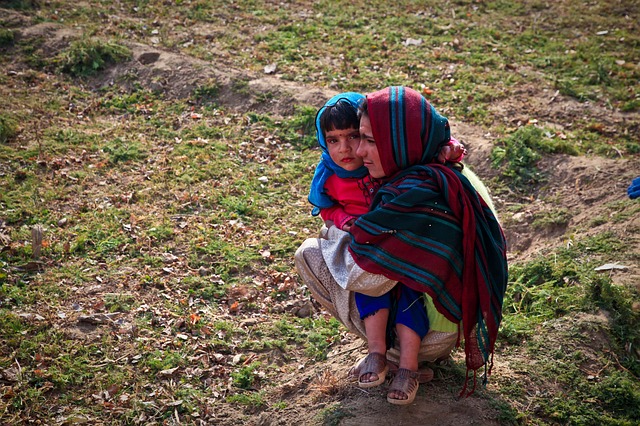 We are grateful and awed by your efforts over the last few days to support Syrian refugees. In the wake of recent attacks in Paris, Baghdad, and across the Middle East, refugees have unjustifiably become the targets of hostility, rather than compassion, in the United States.

While not surprised, we were disappointed that yesterday the House of Representatives passed the “American Security Against Foreign Enemies Act of 2015” (H.R. 4038). This reactionary piece of legislation adds unnecessary steps to the already robust and secure vetting process which refugees undergo prior to admission to the United States. Passage of this bill allowed fear and prejudice to triumph over welcome and compassion for some of our most vulnerable brothers and sisters.

Based on over 75 years of experience resettling refugees, LIRS rejects the argument that keeping Americans safe requires refusing the world’s most vulnerable, including those who are themselves victims of ISIS’s tyranny.

Despite yesterday’s vote in the House, with your help we can ensure that the Senate rejects this unnecessary, harsh, and unwelcoming legislation. In the days ahead, we expect Congress to consider even more bills designed to close off protection for refugees and asylum seekers hoping for safety and an opportunity to rebuild their lives in the United States. Together, we can work to welcome our brothers and sisters fleeing terror, violence, and persecution who are looking to us to give them hope and life.

Here are two ways that you can take action:

Thank you for joining us as we stand with the most vulnerable, truly the “least of these.” Together, we stand for what is right. We stand for welcome. Donate to help Syrian refugees at LIRS.org/supportsyria