A Home for the Holidays – Welcoming Foster Kids

James and Korey had been waiting for months to receive their first foster care placement when they got the call—just after midnight on Christmas Day. It wasn’t what they were expecting, but within hours, they had welcomed their first foster children into their home.

The boys were 9 and 12 years old and spoke little English, but they were very interested in the presents under the Christmas tree. Unfortunately, the boxes were empty—just for decoration, as James and Korey explained via Google Translate. As the day went on, however, the new family began to settle in, celebrating the holiday with food and friends.

The boys weren’t with Korey and James for long, but the couple would never forget that first experience. Over the next six months, James and Korey through LIRS and Bethany Christian Services, would welcome 28 children through the transitional foster care system, which provides temporary homes for immigrant youth until they can be reunited with family members in the United States.

The couple’s decision to become foster parents came early in their relationship. 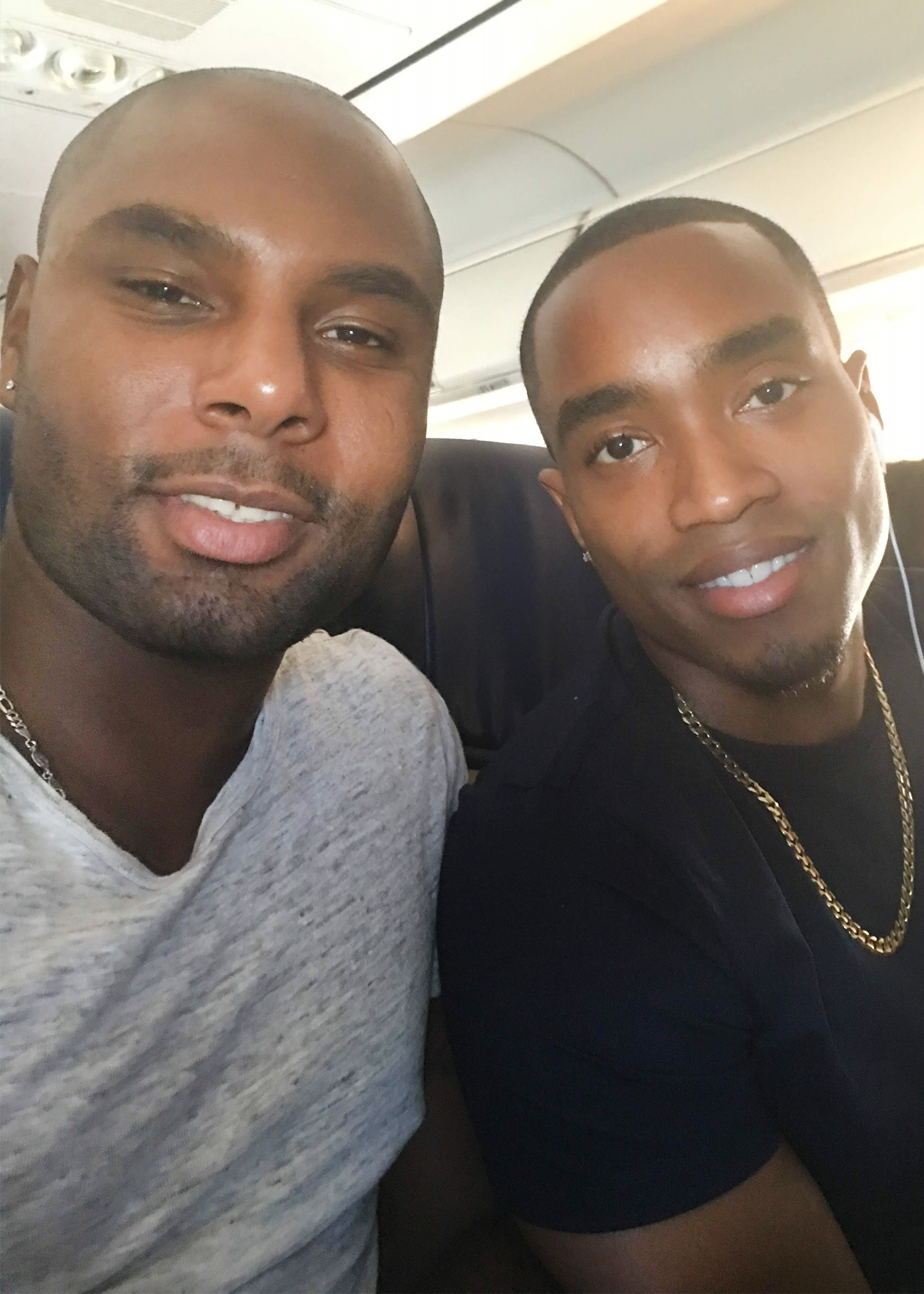 “It was a dealbreaker for me,” James said. Having grown up in several different homes throughout his own youth, he had long known that he wanted to provide a safe and stable home for children in transition. Korey had always had a large family, but he saw how important it was to his partner. Now, the pair can’t imagine their lives without foster children.

The children are never with them for too long. Their longest placement was 42 days; the shortest was just 13.  With such limited time together, Korey and James focus on providing the kids with a safe, stable, and loving home. Between meeting day-to-day needs and navigating language and cultural differences, however, they have had some truly memorable moments.

Once, when James was driving two of the foster children home from school, they took a different route and passed a famous soccer stadium. The children were thrilled; while they had seen the stadium on TV, they said, they didn’t believe it was real.

“When I realized how important it was to them, I pulled off quickly and drove a couple loops around the stadium to show them what it looked like,” recalled James. It was a small, simple moment, but he hopes it’s one they’ll remember.

1 thought on “A Home for the Holidays – Welcoming Foster Kids”