A New Home for the Holidays

Sofia* and Ana* walked into a bustling home that they’d never known before. Led by a foster mother and father they’d met just a few days earlier, they were greeted by smiling faces and words they couldn’t understand.

Just a few months earlier, Sofia and Ana had been identified as unaccompanied minors at the border and were referred to LIRS.

They didn’t speak any English. They were just 5 and 6 years old – and they were suddenly dropped into a world that was foreign in every way.

But on this day, despite all the reservations that came with a new country, new language, and new customs, they were celebrating Christmas with an American family that greeted them with hugs – abrazos – and warm smiles.

It was overwhelming, at first. Thankfully their foster parents spoke fluent Spanish. They were compassionate and understanding.

And the smiling strangers… well, they tried to communicate welcome, and Sofia and Ana understood that.

Sofia and Ana didn’t really know one another. Sofia was from Honduras, Ana from Mexico; but they had one very important thing in common. They were close in age – just 5 and 6 years old — in a new country and without a loved one to care for them.

That’s when LIRS came into the picture. For [over a decade] LIRS has worked with its nationwide network of partners to place unaccompanied minors in safe, loving homes for the short-term – while pursuing family reunification for children like Sofia and Ana.

At this Christmas celebration, Sofia and Ana were embraced with compassion by people that didn’t look like them – didn’t speak like them.

Together around a big table, they ate delicious food. Then it was time to exchange gifts.

Shiny bags and packages were excitedly handed out – and Sofia and Ana received gifts just like everyone else.

But it took some time for them to understand that these gifts, buried in layers of tissue paper – soft stuffed animals and bright starry lights for their new bedroom– were actually for them to keep.

Ana had been particularly shy in the face of all the new sights and sounds. But as the night of Christmas festivities came to a close, she was feeling safe and loved. She leaned into one of her new “aunts” and, with a laugh that bridged all language barriers, started a tickle battle.

We cannot even begin to understand the trauma that these young girls have experienced when they first faced this new country without their parents. But under the care of their loving foster family, Sofia and Ana were able to return to a carefree and joyful space… where they could just be kids.

God willing – and through the diligent work of LIRS and Bethany Christian Services — Ana and Sofia will soon be reunited with their parents, or with close family friends who are well equipped to care for them.

Because every child in America – regardless of where they come from – deserves the opportunity to grow into healthy, empowered young adults.

*The names of the girls in this story have been changed to protect the children’s identity. 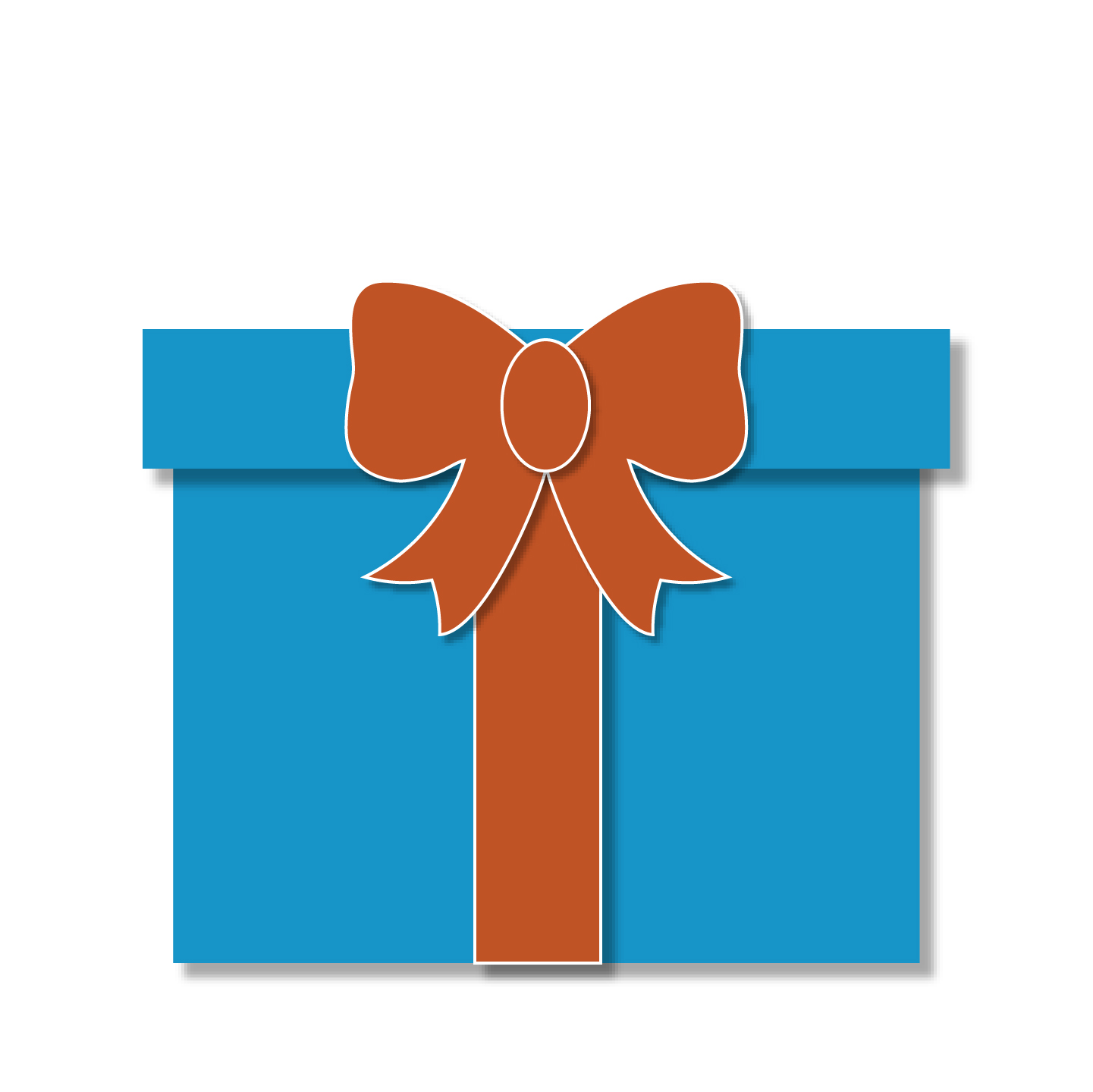 2 thoughts on “A New Home for the Holidays”