A Night to Celebrate Courageous Refugees and Migrants

There are those who have gone above and beyond in their service to refugees and migrants. The Walk of Courage Award Gala is an opportunity to celebrate those dedicated individuals. We come together to recognize Mahnaz Afkhami and the Rev. Dr. Kenneth Senft for their commitment to walking alongside and raising the voices of migrants and refugees. Sonia Nazario, author of Enrique’s Journey, will deliver the keynote.

Mahnaz Afkhami is an activist, writer, and scholar. She was born in Kerman, in southeastern Iran. There she was a professor of literature, founded the University Women’s Association of Iran, and served as Minister of State for Women’s Affairs.

During her tenure in the government, family law was reformed and advances were made in labor laws to create childcare centers, paid maternity leave, and equal benefits for equal work for women in Iran. This all changed during the 1979 Islamic Revolution. Women’s organizations were closed and women were barred from political activity. Following the revolution, Ms. Afkhami sought asylum in the United States after being charged with “corruption on earth and warring with God”.

While a student at Gettysburg Seminary, Ken Senft was asked to join the Lutheran efforts to serve displaced people in Germany. World War II had recently ended and over 250,000 people were in camps across Europe, many unable to return to their homes.

After working in that effort, Ken returned to the United States to serve as a pastor for many years. He continued to advocate for refugees and migrants while serving on the LIRS Board of Directors in the 1970s and has remained a supporter to this day.

After learning that her housecleaner had left four children behind in Guatemala, whom she hadn’t seen in twelve years, Sonia Nazario set out to tell the story of young Central Americans desperately trying to reach the United States to reunite with their mothers. This led to her meeting Enrique, a Honduran teenager who was on that journey himself. Sonia interviewed him, and then spent three months retracing his path, riding atop freight trains and hitchhiking through Mexico.

Sonia has recently led humanitarian efforts to provide lawyers for the unaccompanied migrant children currently seeking asylum in the United States. In this and other areas, Sonia has become an outspoken advocate for refugees and migrants.

You are invited to join other LIRS supporters as we celebrate the courage of refugees and migrants and recognize Mahnaz Afkhami, Ken Senft, and Sonia Nazario. Please visit LIRS.org/2015woc for information and to purchase tickets to the event. 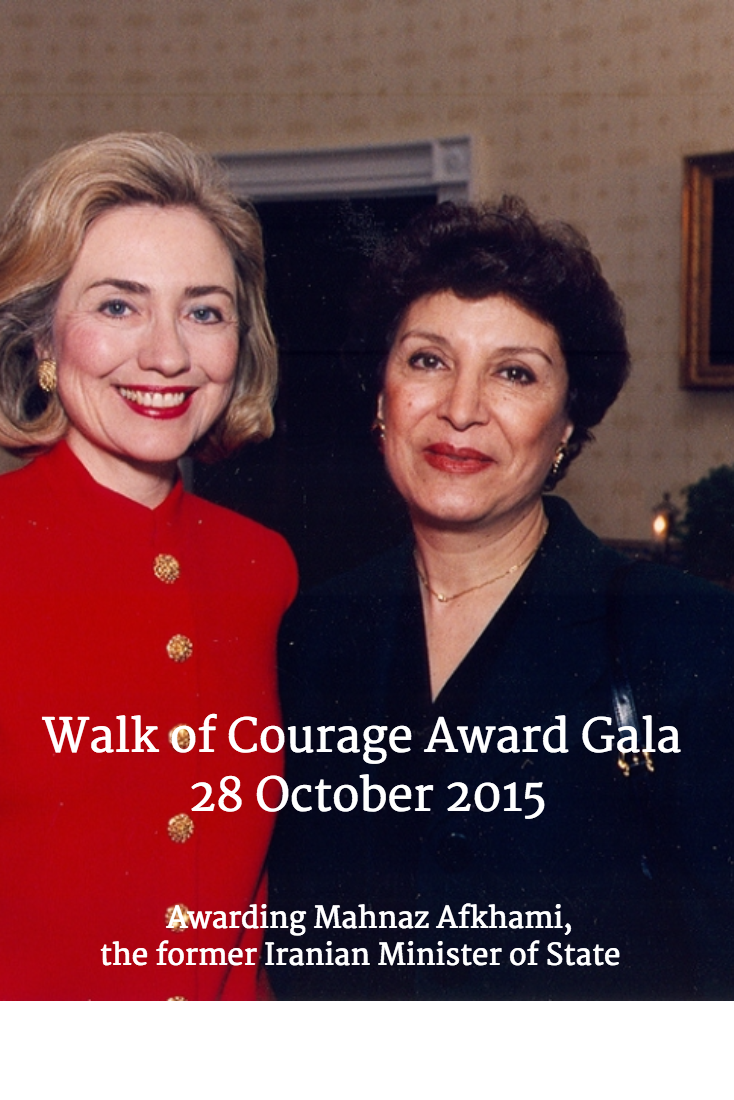