A Wedding as a Way to Serve Refugees | LIRS
URGENT: Immigrant children and families affected by Hurricane Ian need your support! Donate now.
Skip to content

A Wedding as a Way to Serve Refugees 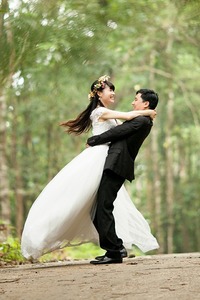 Normally, weddings are a joyful affair where relatives and friends honor the union of two families. For many Syrian families, weddings were once times to celebrate. However, celebrating far from home in refugee camps dampens the happiness of the occasion.

Currently, there are 4 million Syrian refugees, which presents a challenge for non-profit groups and host government’s ability to support the increasing number of refugees. With limited support from NGOs and with host governments often reluctant to welcome strangers into their countries, Syrian families barely have enough resources to feed themselves daily, let alone enough to celebrate a wedding.

One newlywed Turkish couple recently saw the plight of the nearly 4,000 Syrians living in a nearby refugee camp and made the compassionate choice to share their wedding day with their neighbors. Instead of hosting a traditional lavish dinner for their friends and family, they served a meal to thousands of refugees – the bride still in her white dress and golden tiara. The couple did not see their Syrian neighbors as strangers to be afraid of, instead they saw hungry strangers in need of food and welcome. 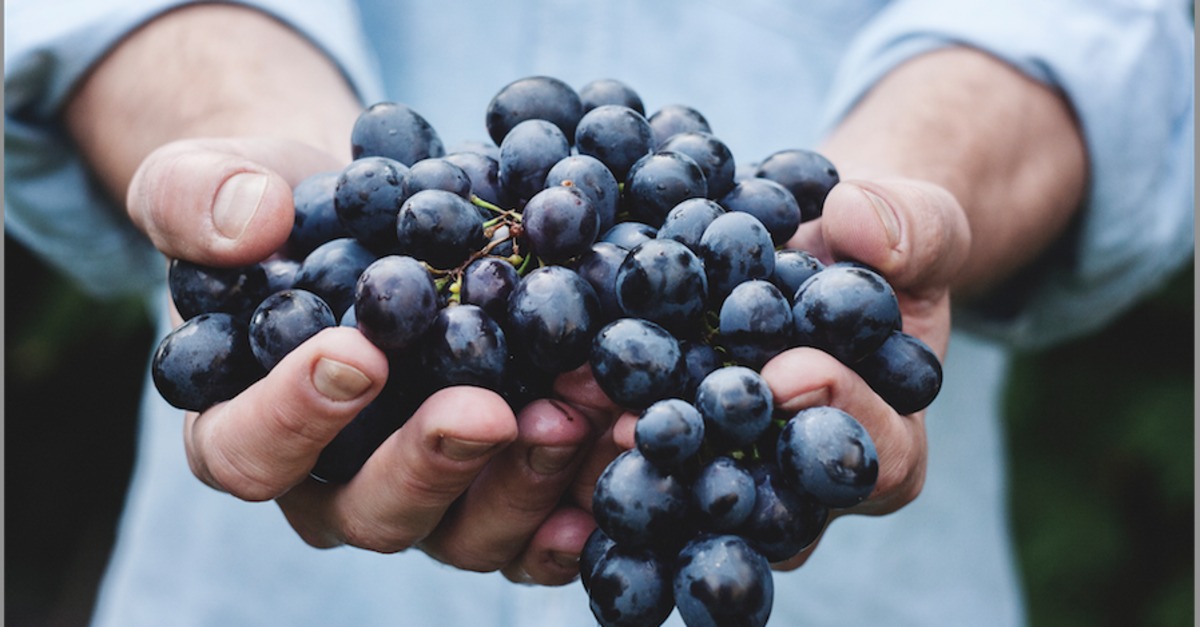 While we in the U.S. may not be as close to the Syrian refugee camps as the young Turkish couple, there are steps we can take together here at home to ensure Syrian refugees are invited in and welcomed. LIRS is pleased to see a bipartisan bill in the House of Representatives that would make clear the process for Syrian refugees entering the United States as a Syrian refugee with special concern given to single mothers, persecuted religious minorities, and other vulnerable populations.

We ask for your support to lift this bill to the attention of your Representative. We also urge you to take action and ask President Obama to uplift Syrian refugees in his upcoming Determination for Refugee Admissions. Together we can create an atmosphere of welcome for vulnerable Syrian refugees.