Anticipating the UN Summit on Refugees and Migrants 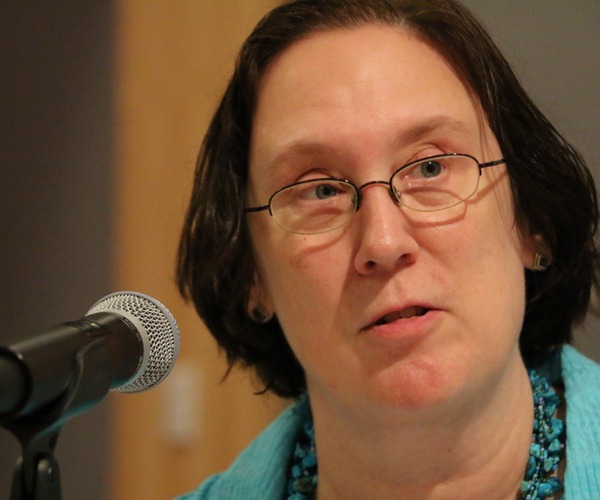 Last week, I participated in a panel discussion titled the “2016 UN Summit on Large Scale Movements of Refugees and Migrants” as part of the Rethinking the Global Refugee Protection System conference in New York City, sponsored by the Center for Migration Studies.

As you may be aware of, the UN General Assembly (UNGA) will convene a high-level plenary meeting on addressing large movements of refugees and migrants on September 19, 2016, immediately prior to the 71st General Debate. In addition, UN Secretary-General Ban Ki-moon has appointed Karen AbuZayd, as his Special Adviser to work with UN entities, Member States, and other stakeholders to prepare a report in the lead-up to the summit. Our panel discussed the report’s findings and recommendations, expected outcomes from the process, and the role of civil society. 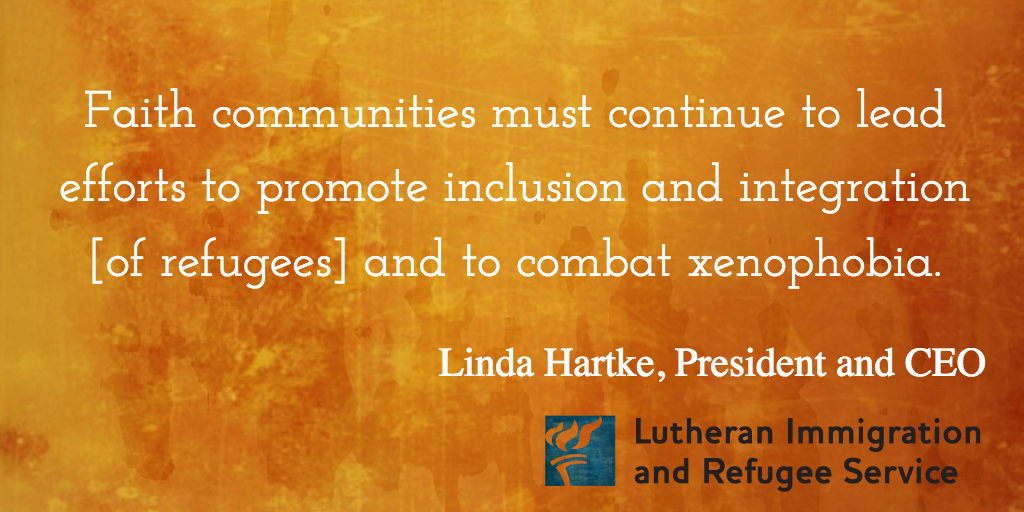 There is a great deal to appreciate in the Secretary General’s report. Its overarching theme of safety and dignity is a powerful call to action and the report grounds these efforts in shared values of responsibility, non-discrimination, and respect for human rights. The focus of the report, and our discussion, centered on: the role and participation of refugees, the importance of family unity, the role and involvement of faith communities, and the need to involve and engage civil society at each stage.

I am grateful to the Secretary General for his leadership in driving this process, and to member states for demonstrating the political will to tackle these concerns, so far. I encourage them to be courageous and seek a bold and impactful outcome, with clear deliverables and mechanisms for accountability.

Additional information on the report, and the upcoming UN Summit on Refugees and Migrants can be found here.