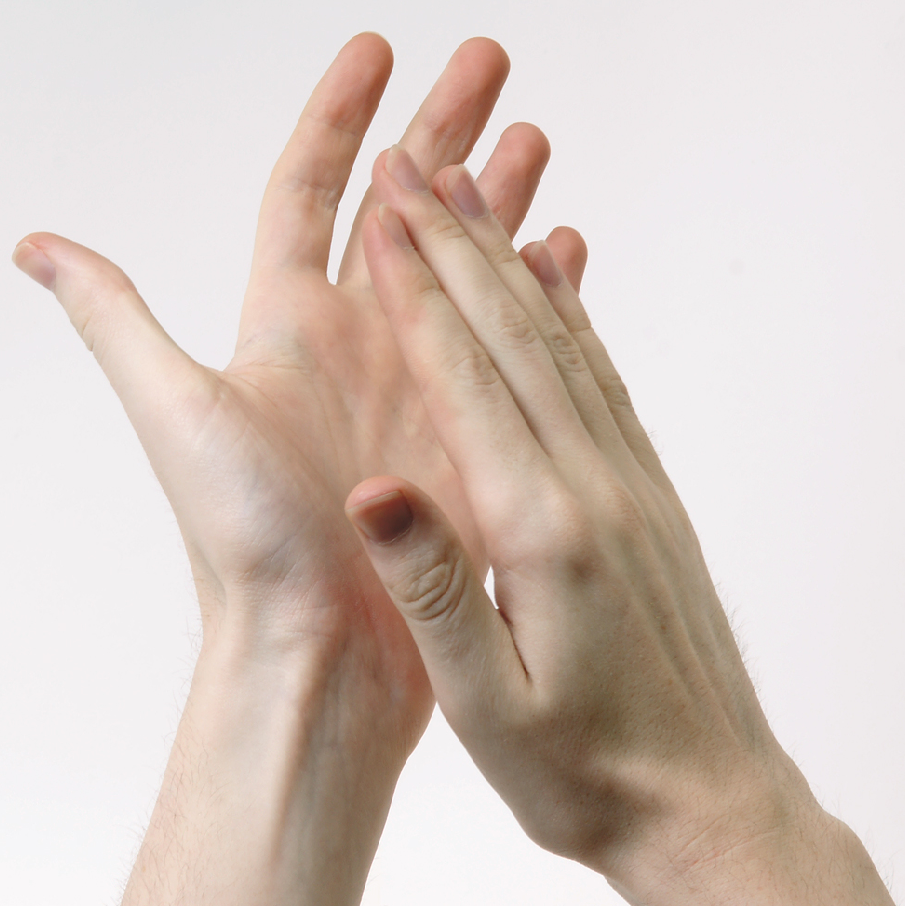 The first piece of post-election immigration reform legislation was adopted in the House of Representatives on Friday. I’m sorry to say that while it grants more visas for immigrants with advanced degrees, it’s loaded with other provisions that run counter to our values and our country’s best interests.  I’m excited to bring you more insights on the reform debate in this week’s edition of the Monday Top Picks.  Of particular interest is Ben Winograd’s analysis of the just-passed GOP-backed bill in his piece for Immigration Impact.  I’d also like to share Maryada Vallet’s moving piece on the need to leave behind our xenophobic obsession with border security, and a pair of incisive posts by Colorlines.

Please email me or comment below to recommend any Top Picks.  Next Monday, I look forward to bringing you more!