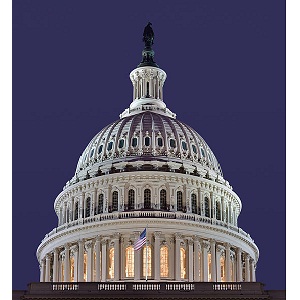 I couldn’t be happier that, in a show of true bipartisanship, Congress united to extend the Iraqi Special Immigrant Visa Program. With the extension of this program, we can be sure that Iraqi men and women who fought alongside Americans and face persecution have a pathway to safety in America.

In spite of political upheaval with the government shutdown, both houses of Congress unanimously passed a bill to extend the Iraqi Special Immigrant Visa Program, allowing Iraqi interpreters, contractors, and others who are in danger as a result of their assistance to the United States to seek safety here in this country. President Barack Obama signed the measure into law on Friday, October 4.

The program was set to expire on October 1, which would have endangered the lives of thousands of Iraqis whose visa applications are backlogged, and rendered 17,000 unused visas ineffectual.  On Thursday, the House unanimously passed a bill identical to one passed in the Senate on Monday, extending the visa program for an additional three months and providing continuing hope for the men and women in Iraqi who suffer as a result of their service to the U.S. government.

LIRS is grateful for congressional action to extend this important lifeline, especially in a time of political division. Thank you for joining us in taking action to support vulnerable Iraqis! We look forward to continuing to work with Congress to ensure that the Special Immigrant Visa programs remain available to vulnerable Iraqis and Afghans in need.