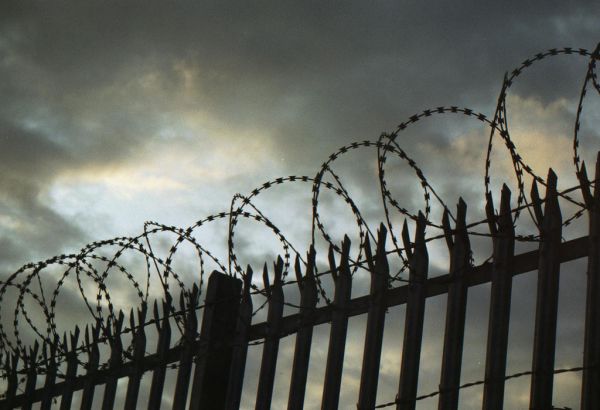 As Congress continues to hold multiple hearings and introduce numerous bills on immigration, one recurring theme has emerged: over-reliance on immigration enforcement. Unfortunately, the atmosphere around immigration in the House and the Senate has focused on changing existing laws in a way that removes critical protections for vulnerable migrants and newcomers seeking refuge.

This continuing “enforcement-only” attitude in Congress began with the multitude of hearings last week and continues with three hearings this week. Instead of protecting vulnerable migrants seeking refuge and protection in the United States or creating an immigration system that reunites families, we see a push to detain, prosecute, and deport more and more refugees and migrants, often without due process.

Main points from last week’s immigration hearings in the House and Senate:

In addition to these hearings, the House Judiciary Committee passed four bills out of committee and on to the full House of Representatives that decrease protections for children and asylum-seekers and massively increase interior enforcement through detention and deportation. Check back to our blog for updates on the progress of these bills.

This week we will see another series of hearings in the Senate Homeland Security and Governmental Affairs Committee on the issue of border security, including topics such as root causes of Central American migration and addressing future flows of migrants across the border.

The use of enforcement in our current broken immigration system hurts millions of families, children, and asylum-seekers.

Please visit our Action Center  to send a message to your Member of Congress urging them to support vulnerable populations, provide due process for all newcomers, and ensure humane enforcement that protects communities rather than tears them apart.