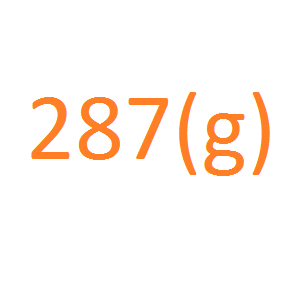 I wanted to take part of your Monday to give you a heads-up about an important Department of Homeland Security (DHS) decision. Because all existing 287(g) agreements are scheduled to expire on December 31, 2012, we expect a decision about the future of that highly controversial program by the looming end of this year.

The program allows local law enforcement officers to act as immigration agents. It erodes trust in local police, separates families and communities, and has been linked to unequal and biased policing. As one example, the 287(g) enforcement program left the three children of Maria Chavira Ventura alone and stranded on the shoulder of the interstate overnight when she was arrested for driving without a license.

Our nation lacks an immigration system that works.  As a consequence, record numbers of migrants are being detained and deported each year. However, we now have an opportunity to end one flawed enforcement program.

Join me in calling for an end to harmful collaboration between federal immigration agents and state and local law enforcement agencies. Ask the Obama Administration to stop the 287(g) program to strengthen our communities and keep American families together.