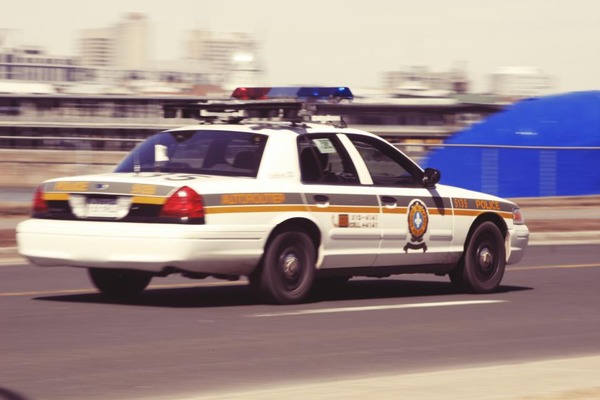 Just two days before Christmas, the public learned that the Department of Homeland Security (DHS) was preparing to carry out large-scale deportations of recently arrived Central American families who had lost their cases seeking humanitarian protection in the United States. In the first days of 2016, these plans were put into motion as Central American families were taken into custody for imminent deportation by DHS. According to DHS Secretary Jeh Johnson, those targeted for deportation under this plan are recently arrived families who have received a final order of removal from an immigration judge.

Carried out by DHS’s U.S. Immigration and Customs Enforcement (ICE), Central American children and their parents who have been ordered removed will be apprehended, transferred to one of three operating family detention facilities for processing and then deported. After one weekend of operation, 121 individuals have been taken into ICE custody thus far, primarily in Georgia, Texas, and North Carolina.

The vast majority of families fleeing Central America seek to escape systemic violence in Guatemala, Honduras, and El Salvador and came to the United States seeking protection in the form of asylum. The United Nations High Commissioner for Refugees has issued two recent reports on the refugee crisis in these countries, detailing the horrors faced by women and children.

Concerns for Justice and Safety

LIRS is gravely concerned that some of the families targeted for deportation have valid asylum claims, but were unable to successfully navigate our complicated immigration court system without access to adequate legal representation or sufficient notice of the court date.

Undergirding our concerns about the deportations of individuals seeking protection in an immigration court system that is all too often traumatizing and overwhelmingly complicated to navigate, are the extremely dangerous conditions in the Central American countries these families escaped. Over 80 individuals who made it to the United States from this region have been reportedly deported to their deaths in Central America since 2014.

Therefore, we urge DHS officials to exercise careful and compassionate prosecutorial discretion when determining whether to deport families seeking refuge. Vulnerable families should not be further endangered based on inability to access justice, nor should they be deported in hopes of deterring others from escaping life-threatening circumstances.

Please read here for the full LIRS statement on the Obama Administration’s plan to target and deport women and children.