Save Our Afghan Allies

Afghan refugees and allies need our help. For two decades, the U.S. Government worked with hundreds of thousands of Afghan allies to serve the U.S. mission as interpreters, translators, cultural advisors, drivers, NGO employees, human rights activists, and more. Because of their service to the U.S. mission, our allies and their families soon became the targets of anti-American violence.

In early spring, before Afghanistan was making headlines, LIRS began pressing the White House to act to protect and evacuate our allies. We joined veterans’ groups, human rights organizations, and resettlement agencies to form the Evacuate our Allies coalition, and together, we advocate not only for the continued and urgent evacuation of in-country Afghans at-risk, but also the safety and rights of those who we have already welcomed to the United States.

Through Operation Allies Refuge, the U.S. has evacuated more than 100,000 of our Afghan allies—but tens of thousands remain in harm’s way. Following the U.S. withdrawal from Afghanistan, attacks against Afghan nationals who remain in-country and aided the U.S. mission are rising.

We must continue to protect and advocate for those at risk, including translators, human rights activists, journalists, LGBTQIA+ people, and religious and minority groups. Additionally, thousands of female judges, journalists, and activists have already begun to see their freedoms stripped away. LIRS and its partners remain steadfast in ensuring pathways of protection and a robust humanitarian response for the Afghan people who have been left behind.

As a resettlement agency, LIRS stands ready to welcome our Afghan neighbors and their family members and to continue advocating for those left behind. We will continue our work to ensure their successful integration into our communities and will continue to advocate for bills like the Afghan Adjustment Act, which recognize the hardship, dignity, and hope that brought our newly arrived neighbors to our shores.

Our Afghan Allies Need Your Help!

Visit our action center to learn how you can support our Afghan allies today.
Click Here

Our Advocacy For Afghan Allies

President Biden announces withdrawal of troops from Afghanistan by Sept. 11, 2021

LIRS launches our Protect Afghan Allies Action Alert, resulting in over 21,000 messages in support of Afghan allies sent to the White House.

Call to Care: More than Allies

Save Our Afghan Allies Rally

LIRS hosts the Save Our Afghan Allies rally with our coalition partners in Washington, D.C.

Afghans Arrive in US

The first of our Afghan allies arrive at Ft. Lee in Virginia; Congress passes emergency funding bill that includes money for and changes to the Afghan Special Immigrant Visa Program

Send a message to the Biden administration today! Urge them to provide urgent humanitarian protections for Afghans that have been left behind.

LIRS's Save Our Afghan Allies Rally

On July 1, LIRS and our coalition partners IRAP, Human Rights First – Veterans for American Ideals, Association of Wartime Allies, and With Honor Action hosted a rally outside of the White House calling for immediate evacuation. Watch highlights below, as well as an important message from Veteran and activist Matt Zeller.

Watch our Webinar: "More Than Allies"

Join LIRS and special guest, Matt Zeller, Truman Project Fellow and author of “Watches Without Time: An American Soldier in Afghanistan“. During this roundtable discussion, we talk about the historical strategies and personal stories of evacuating allies as well as the need to evacuate our American-affiliated Afghan allies in a timely fashion. We also cover all the different ways people can be part of the national advocacy efforts to ensure the U.S. will act on its promise to protect our Afghan Allies.

LIRS President and CEO Krish O’Mara Vignarajah has served as a major voice in the media throughout the Afghanistan crisis. 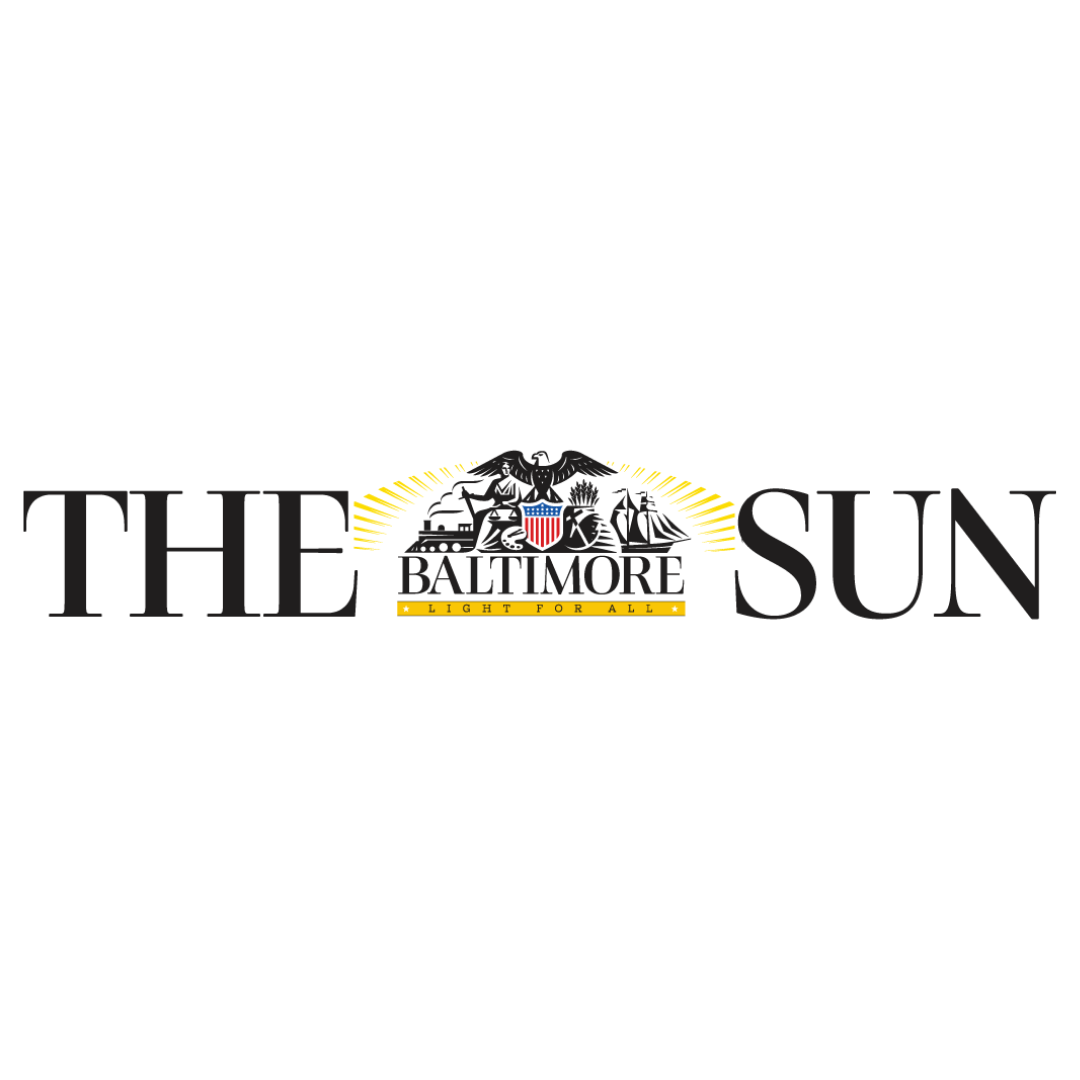 “Where is the outrage that our Afghan sisters deserve? America must once again lead the movement to protect the rights of the most vulnerable in Afghanistan.”

America’s legacy in Afghanistan will be determined by the fate of Afghan women and girls, The Baltimore Sun 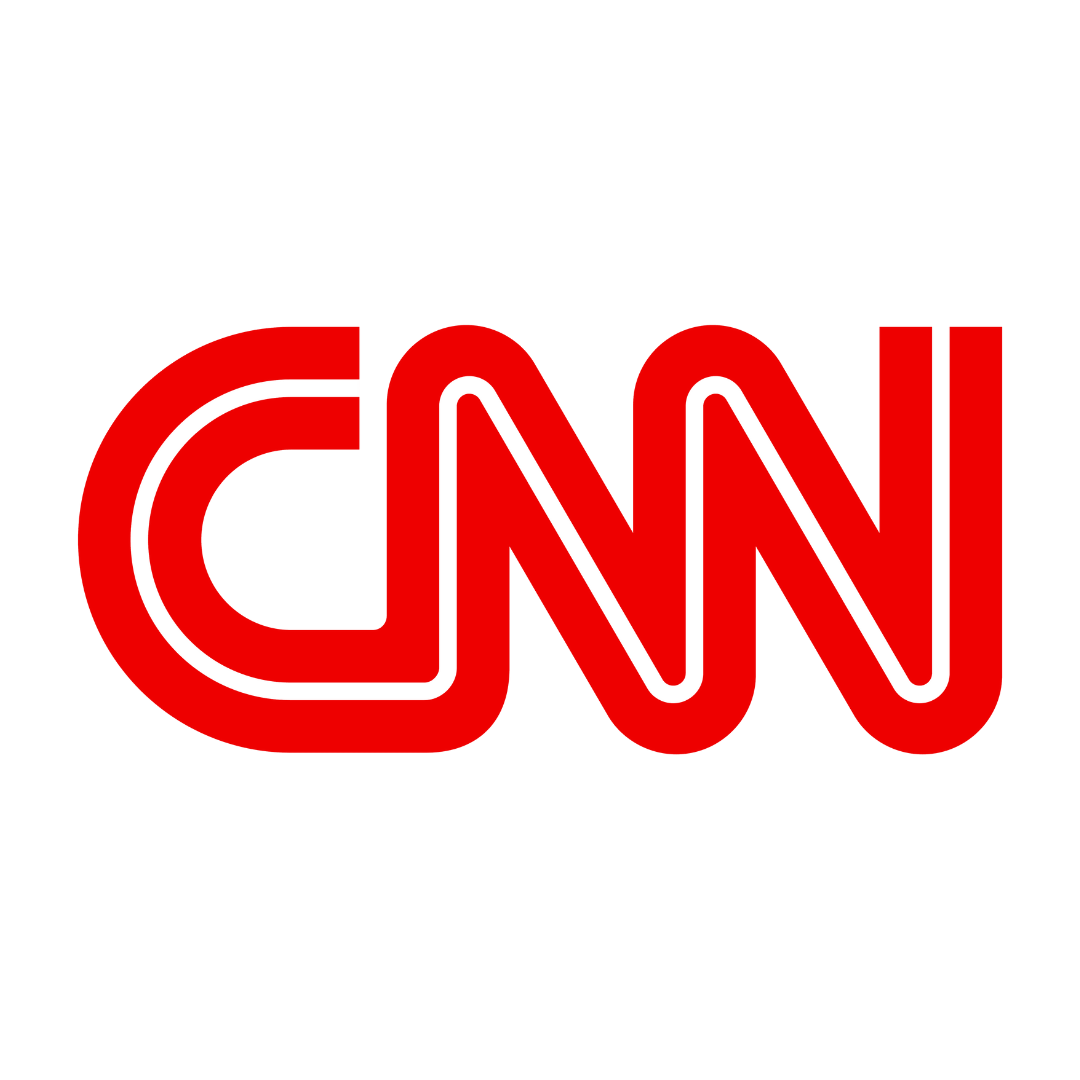 “The sad truth is that our nation should have acted months ago when we had the resources and personnel on the ground to respond to this humanitarian imperative. The next best time for bold leadership is now.”

Sohail Pardis was beheaded because the US didn’t reward him for his service, CNN

“Welcoming our Afghan allies to the United States is the right and moral course of action, but the benefits of doing so extend well beyond humanitarian leadership — as Lutheran Immigration and Refugee Service has seen throughout its eight decades of resettling and supporting hundreds of thousands of new arrivals.”

As the U.S. approaches withdrawal, our Afghan allies’ lives must be prioritized, Washington Post