History Repeats Itself at Family Detention Center on Border 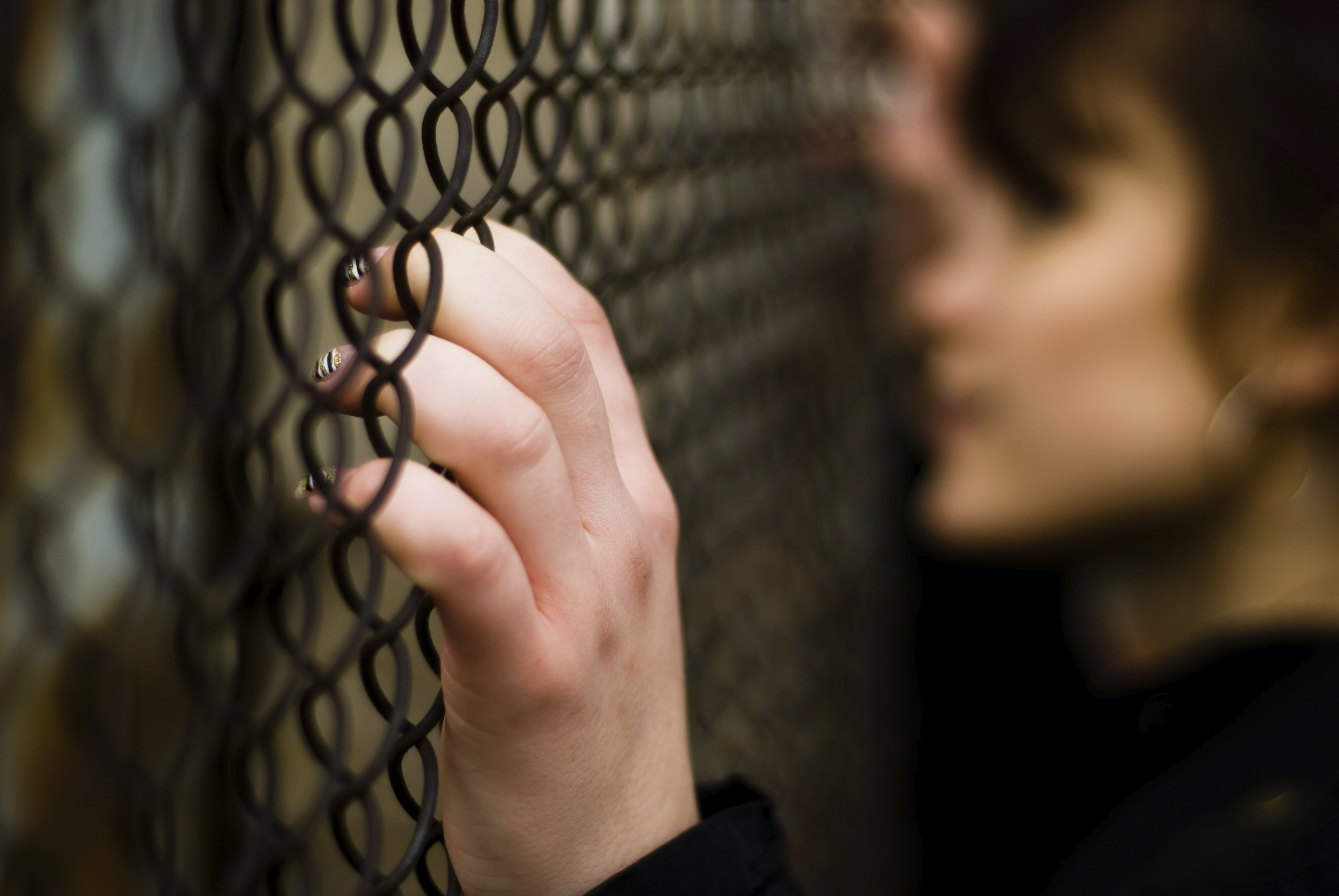 While the Obama Administration detains families, LIRS is taking action to protect them, many of whom qualify as asylees under U.S. law.

Nora Skelly, LIRS Assistant Director for Advocacy, recently visited a family facility near the border. In this guest post, she shares disturbing realities of the facility but also how people of faith in the local community have stood up to injustice and welcomed these vulnerable families. Skelly writes:

When I began working at LIRS six years ago, I was pleased to learn that LIRS’s 2007 report Locking Up Family Values, co-authored with the Women’s Refugee Commission, helped dramatically reduce the detention of immigrant families. We were deeply troubled by the announcement last month that the Department of Homeland Security would again expand this practice. Along with other representatives from national and local NGOs and the pro bono legal community, I had the opportunity to visit the Family Residential Center in Artesia, New Mexico earlier this week and was disappointed to observe many of the same harmful trends LIRS documented in 2007.

This particular facility, which still also serves as a federal law enforcement training center, began detaining families about a month ago and is in many ways unprepared to receive 600 women and children, whose average age is six. The facility is a network of trailers amidst a hot, flat desert landscape in a remote part of New Mexico. These small and often windowless buildings include dormitories, a small cafeteria, and medical care rooms.

Many of these families were threatened in their Central American home countries, had family members killed, and fled for their lives. Nearly half of the families have expressed a fear of returning home and could therefore qualify for asylum in the United States. Legal orientation, know-your-rights presentations, and access to counsel are slowly up getting up and running, but many of the women are still confused about the status of their immigration cases and are not aware free lawyers may be available to them. Their only means of communicating with family or counsel is by using cell phones that belong to the Immigration and Customs Enforcement officers staffing the facility. Because there is no child care and children must remain with their mothers at all times, children are typically within earshot of traumatic conversations that can take place between their mother and an attorney.

At the moment there is no educational instruction for the children and no formal recreational activities for any of the detainees; only limited toys for the children, tetherball, and a soccer field. We learned that both women and children were picking up trash around the facility to occupy their time. Some sick children have not been given medicine despite their parents requesting it. As a result of this emotionally taxing experience, several of the children are not eating and losing weight, including one baby who had lost three pounds. Another indication that this setting is inappropriate to serve such a vulnerable population is that the only psychiatrists available to the residents are via Skype.

How discouraging it was to see history repeating itself. However, I was also pleased to learn many members of the Artesia community have donated clothes, books, and toys. The facility’s chaplain was working to bring in volunteers from the local community to help provide pastoral care. 1 Corinthians 15:58 tells us to stand firm and always give ourselves fully to God’s work, never thinking it is in vain. Though the United States’ decision to expand this harmful practice is disheartening, I’m grateful to learn that the people of faith nearby stand tirelessly ready to do just that.

LIRS stands firmly opposed to family detention and we invite you to join your voice with ours at our Action Center to end this practice. Learn more about how you can get involved in LIRS’s response to migrant families and children seeking refuge.