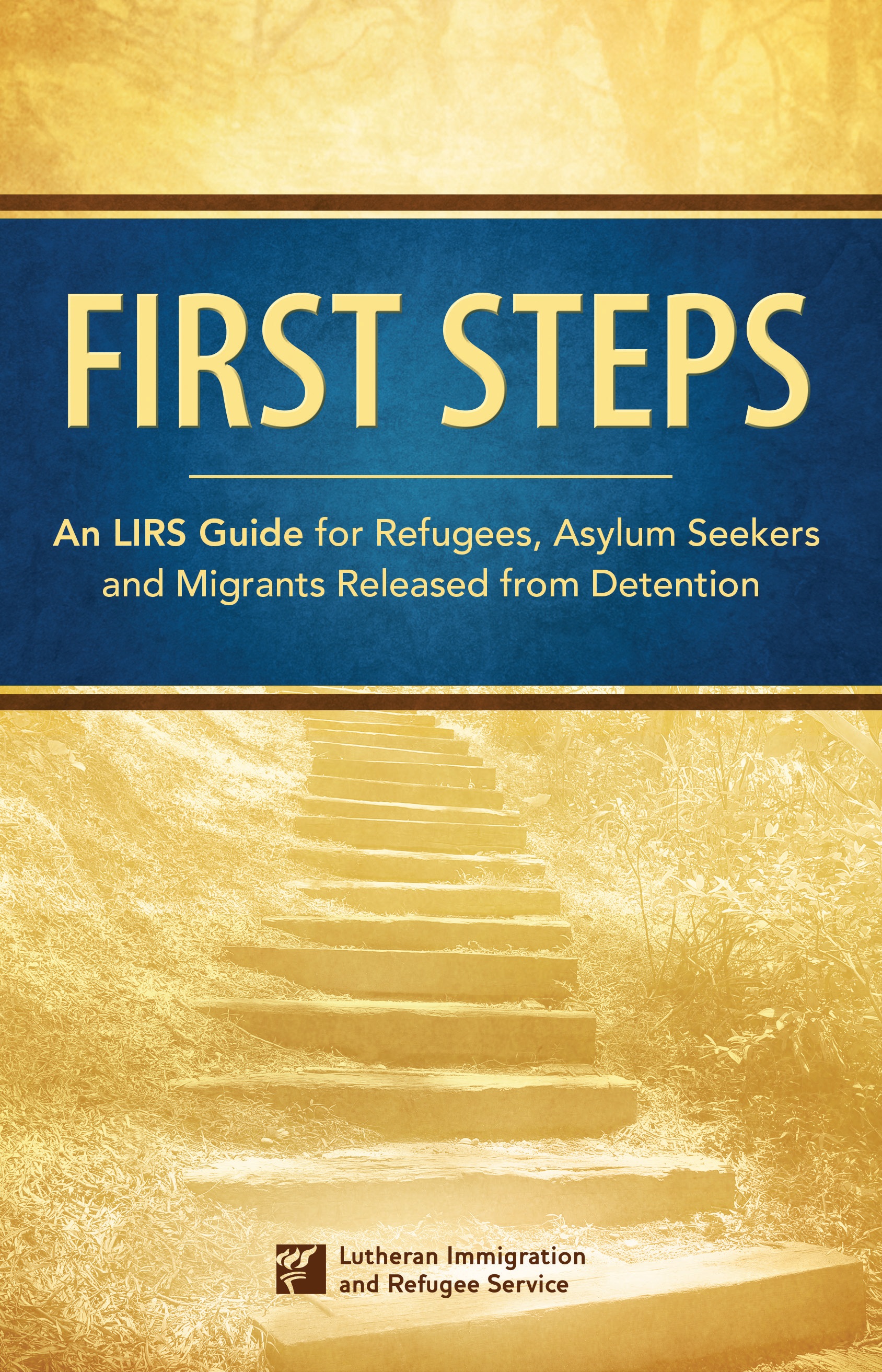 Take a moment to try to imagine how it feels to be a refugee, finally stepping off that plane for the first time into the United States. It’s important to understand that those of us who are not refugees can never fathom what the refugee experience feels like; but recognizing that, take a moment to imagine: You’ve fled unspeakable persecution, and perhaps torture, in your home country. You’ve waited, probably for years, in squalid conditions in a refugee camp with tens or hundreds of thousands of others, for authorities in another country to listen to your story and determine whether you fit the criteria. Now you’ve left everything behind and left for a foreign land where people speak a foreign language, but you know it’s called “the land of the free.” Step off that plane: this is the best day of your life, and it’s only going to get better.

Now imagine it’s three weeks later. Are you settled in? Have you figured out what a social security number is, with whom you must share it, and who may be trying to steal financial information you don’t have yet, because you have not figured out how to use your bank account, into which you’ll one day theoretically deposit paychecks? Now imagine it’s three months later. How many English words have you learned, and do people understand you are trying your hardest? Have your children made friends in school? Why don’t you have a job yet? How will you survive? A year later, why won’t the nightmares stop?

Now take a moment to imagine you fled persecution, not across a border in Africa or Asia to a refugee camp in a neighboring country like the above example, but across the border of the United States. Like all asylum seekers who must flee this way, you were shocked to find you were not greeted with open arms, but instead by armed government officials who threw you into detention. After several terrifying months, you’ve been released on parole while your case makes its way through the immigration court system. You have to focus on your case, but how are you going to survive if asylum seekers here are not allowed to work? Where can you live, and how will you eat? You know you need a lawyer, but how can you tell which among the lawyers advertising immigration benefits for high prices are legitimate, and which ones are targeting you for immigration fraud? How can you pay for a doctor to treat your wounds?

Sadly, these situations describe experiences of many refugees and asylum seekers. At LIRS, we strive to empower migrants to have agency, and exercise their human rights to direct the course of their own lives. But the sheer volume and complexity of information makes informed decision-making next to impossible, and instead creates a situation that is overwhelming and disempowering. Most migrants lack the critical information they need to make informed decisions, exercise their rights, and access services to which they are entitled.

In response to this need, LIRS created First Steps: An LIRS Guide for Refugees, Asylum Seekers, and Migrants Released from Detention. First Steps provides migrants with the resources they need to safely integrate and navigate their way through the complex web of law and procedures they must master. It provides in-depth information on legal rights, responsibilities, and eligibility for services and benefits such as medical care, according to immigration status. First Steps also provides information on access to critical social, legal, medical, spiritual, therapeutic, community, and other holistic resources.

The main First Steps guide provides in-depth information for migrants in any (or no) status, but contains specific information to refugees, asylees, asylum seekers, those seeking or holding withholding of removal or protection under the Convention Against Torture, and other migrants released from detention. Our hope is that services providers, such as lawyers, case managers, or social workers will use it to find answers to tough questions and aid clients in understanding and accessing their rights. We also hope churches and faith-based partners will use it both to inform their own understanding, and to walk alongside their brothers and sisters.

LIRS has also created shorter, status-specific supplements specifically for migrants to use themselves. These supplements contain pared down, critical information for clients, and refer back to the main First Steps guide for more in-depth explanations. Currently an Asylum Seekers supplement and a Lawful Permanent Residents supplement are available. In 2015, LIRS plans to release status-specific supplements for those seeking or holding protection under VAWA (the Violence Against Women Act), U visas (for immigrant victims of crime), T visas (for trafficking victims), and SIJS (Special Immigrant Juvenile Status), and possibly more.

You may currently access First Steps, as well as the Asylum Seekers and Lawful Permanent Residents supplements in English. In January 2015 they will be available in Spanish, and may be available in additional languages at a later date.

If you are a service provider or migrant and wish to order copies, please visit www.lirs.org/firststeps or email firststeps@lirs.org. We encourage you to download and print copies, particularly of the status-specific supplements, for migrants to use themselves. LIRS hopes you will join us in seeking to empower migrants by making available the tools necessary to exercise their human rights and direct the course of their own lives.