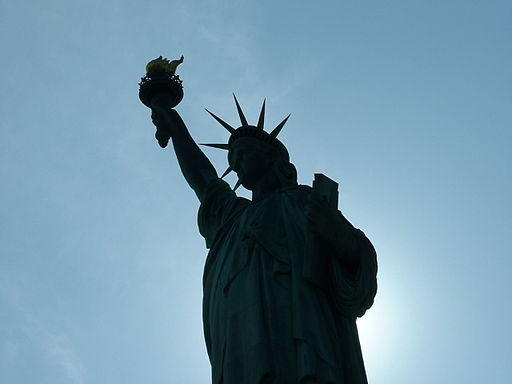 As we await President Obama’s executive action, immigration detention facilities continue to open across the nation, and families are torn apart because of deportation. Millions of people who are living in constant fear and uncertainty because of their status, as well as thousands hopelessly trapped in detention, have so much to gain if the President decides to give voice to them. Visit our blog for HEADLINES: Border Crisis. I’ll bring you all the most important and up-to-date news on the immigration debate.

Obama Stays the Course on Immigration as Pressure Mounts [Time]

What Happens to Families? [The Arizona Republic]

Obama ‘Nearing a Final Decision’ on Immigration [The Hill]

Families Can Crumble Under Deportation Threat [The New York Times]