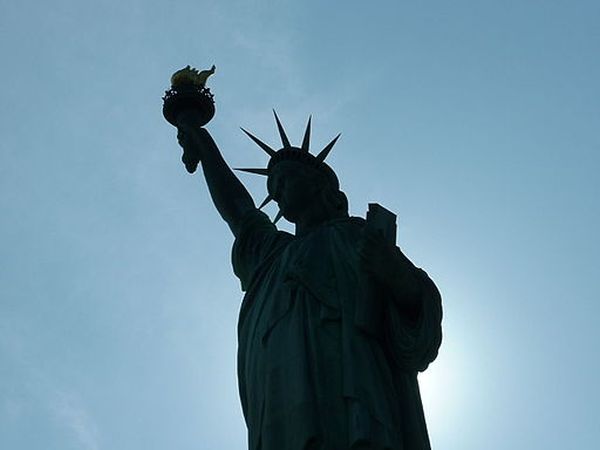 This week, the President’s Executive Actions, which would have expanded DACA for many other young migrants, will be put on hold because of a lawsuit taken up by congressional representatives. Many migrants who saw a window of opportunity open up for them in November will now be forced back into the shadows and the cycle of fear they endured before the President moved to protect them. Visit our blog for HEADLINES: Immigration. I’ll bring you all the most important and up-to-date news on the immigration debate.

Five Things About the Immigration Ruling [The Wall Street Journal]

Obama Says the Law is on His Side on Immigration [Time]

As Immigrants Settle Beyond City Limits, Help is Hard to Find [The New York Times]