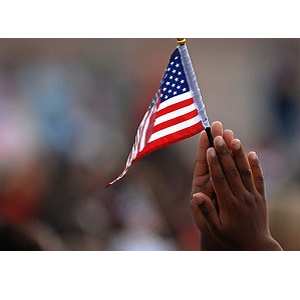 As mayors across the country unite in support of the president’s executive action, migrants under the threat of deportation still live in fear as the fate of the president’s action is still up for debate. Visit our blog for HEADLINES: Immigration. I’ll bring you all the most important and up-to-date news on the immigration debate.

Senator Presses Both Chambers on Immigration [The Wall Street Journal]