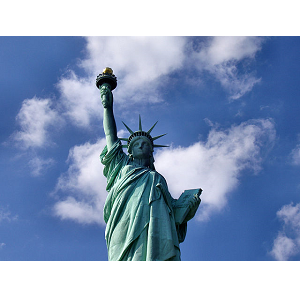 For many, the new year marks a new start. Migrants and refugees seek a chance to start over, as well, and rebuild their lives. Through his executive actions at the end of last year, President Obama paved the way for many more to do so, but the possibility of coming out of the shadows still faces opposition. Visit our blog for HEADLINES: Immigration. I’ll bring you all the most important and up-to-date news on the immigration debate.

Syrian Refugees Settle in to U.S. After Upheaval [The Daily Herald]