How Many Refugees Will the U.S. Accept Next Year? | LIRS
URGENT: Immigrant children and families affected by Hurricane Ian need your support! Donate now.
Skip to content

How Many Refugees Will the U.S. Accept Next Year? 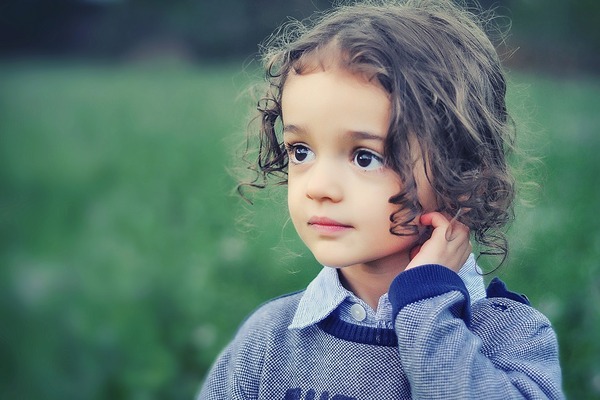 Last week, the 10,000th Syrian refugee arrived in the United States. Given the robust security screenings for Syrians, there was doubt throughout this past year about whether the U.S. would achieve that modest goal. We celebrate this milestone as we continue to advocate for the United States to provide protection for many more of the 21.3 million refugees seeking protection worldwide.

This year, Syrian refugees were about 12% of the 85,000 refugees resettled across the country. Many refugees came from Burma, Democratic Republic of the Congo, El Salvador, Iraq, Somalia, Ukraine, and other countries.

While 85,000 is sometimes portrayed as an overwhelming number, it is historically modest. In fact, in 1980, the United States welcomed 207,116 refugees. Over time, the number of refugee admissions has fluctuated, often in response to dire humanitarian emergencies, such as the fall of Saigon in 1975.

Given the Syrian refugee crisis and the United States’ history of welcome, how many refugees will the U.S. accept in the coming fiscal year?

Good question. The number for FY2017 hasn’t been announced yet, but here is how the decision is made.

1. After detailed input from the State Department and other agencies, the President consults with Congress on how many refugees the U.S. should admit through the U.S. Refugee Admissions Program from various geographical regions. Global refugee situations are taken into account.

2. Individuals and organizations can educate leaders on refugee admission numbers. For the upcoming fiscal year (FY2017) that begins in October, LIRS and other refugee resettlement organizations are asking that President Obama commit the U.S. to providing protection for 200,000 refugees, at least 140,000 of which should be admitted through the U.S. Refugee Admissions Program.

3. The President announces the official Presidential Determination on Refugee Admissions. This month, President Obama is hosting a Leaders’ Summit on Refugees while world leaders are gathered in New York City for the 71st session of the United Nations General Assembly. Many expect that he will announce the U.S. refugee admissions numbers for the coming fiscal year during the Summit.

4. Congress must approve a budget to financially support refugee resettlement. While the President announces the cap on how many refugees the U.S. will accept in a given year, it is Congress that must provide the financial resources. A commitment to admit more refugees must be matched with a level of resettlement funding which ensures that refugees have access to the services and support that they need to integrate quickly and successfully upon arrival in welcoming American communities.

LIRS believes that the U.S. can and should open our doors to at least 200,000 refugees next fiscal year. Here are two ways you can join us and stand for welcome for refugees:

Thank you for your support and your desire to make our communities more welcoming places.