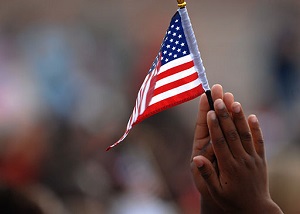 Prior to yesterday’s midterm elections, immigration remained at the forefront of campaign discussions. Now that votes have been cast, political decisions remain to be made that could impact millions of migrants and refugees.

Here at LIRS, we look forward to working together with the lame duck Congress for the rest of this year, and the newly elected Congress next year, to ensure the end of family detention, and that migrant and refugee programs receive adequate funding in Fiscal Year 2015.

Just as you voted yesterday, we urge you to continue to make your voices heard now by visiting our Action Center to send a message to Congress and stand for welcome.