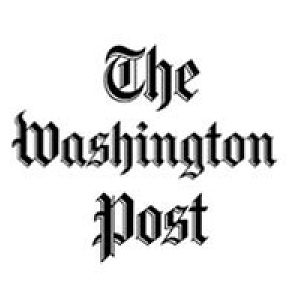 I’m pleased that LIRS was able to present some key thoughts as the Washington Post examined the release of hundreds of detained immigrants in the midst of the sequester’s budget-squeezing effects.

The piece by Suzy Khimm, “Why Did the Government Release All Those Immigrants from Detention?” sets forth Department of Homeland Security Janet Napolitano’s denial that all of the releases were due to budget cuts, and her assertion that the moves were routine.

Khimm quotes LIRS Access to Justice Interim Director Megan Bremer as saying that there’s just not enough data to verify whether or not the release was out of the ordinary. As she quotes Bremer:

To be honest, we’ve had a lot of difficulty getting precise information. We’re not having a lot of alerts from the field that there’s a huge spike in the numbers.

Bremer also points to the administration’s recent commitment to using a uniform set of recommendations known as a “risk assessment classification.” These are a means of determining “whether or not detained immigrants need to remain there, or whether it would be more cost-effective to put those that don’t pose a threat under electronic or telephonic monitoring, among other alternatives.”

“It’s a more systemic way to determine whether or not someone should be detained,” Bremer told the reporter.

With the debate over immigration reform heating up, it’s important that we’re able to keep people informed. This was an opportunity to get the word out about an important concept like risk assessment classification, and we’re grateful to the Post for keeping issues like alternatives to detention in the public eye. For more information on alternatives to detention, please see the LIRS report Unlocking Liberty.