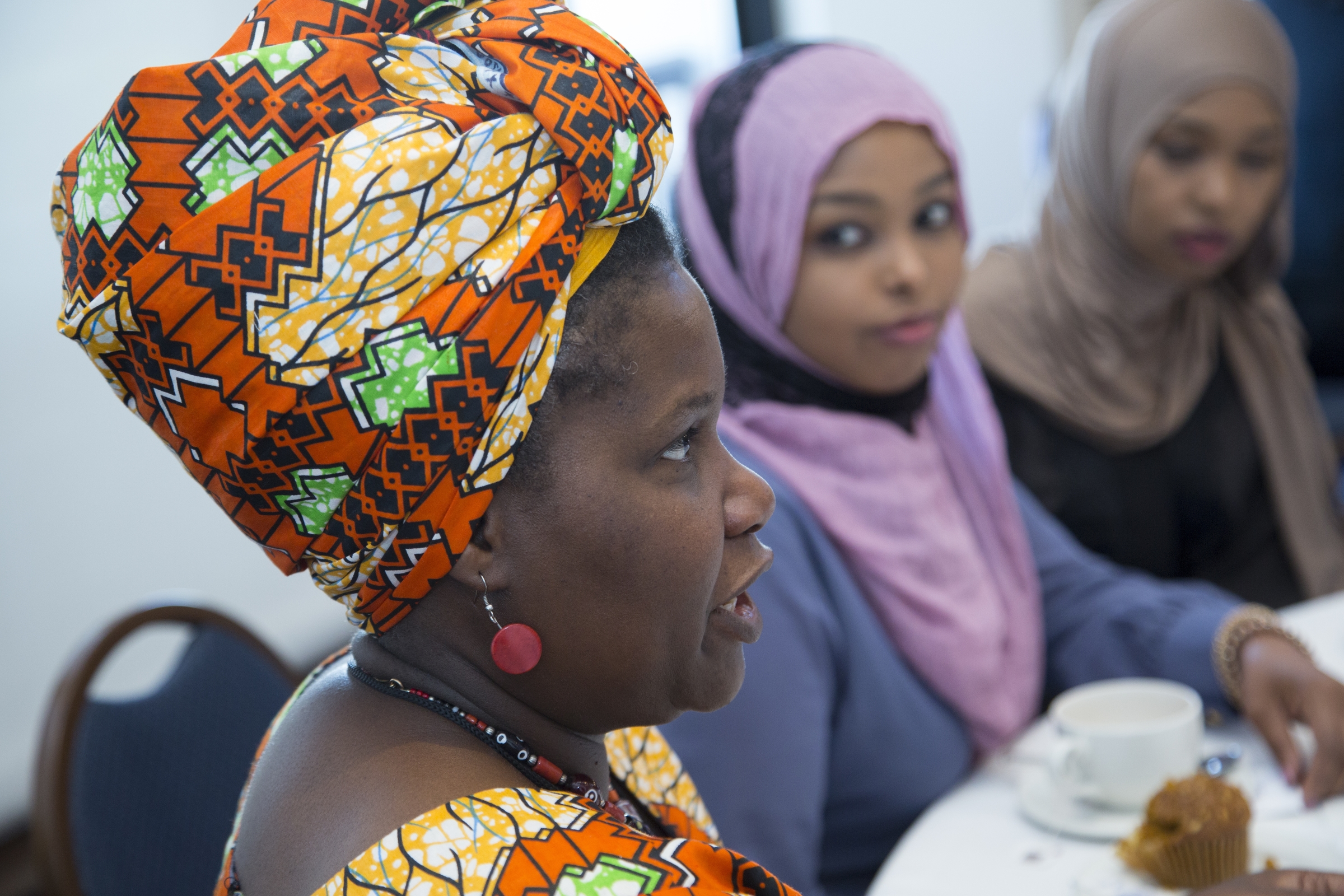 The United States is in desperate need of immigration reform in order to meet our nation’s societal, cultural, and economic needs. Immigrants have long been a source of strength for our country: new arrivals to the U.S. spur business creation, fuel innovation, strengthen communities, and reinforce the middle class. Smart immigration policy grows the economy, helps Americans, and helps keep families together.

Lutheran Immigration and Refugee Service continues to advocate for the welcome, protection and care of our migrant brothers and sisters through compassionate, comprehensive immigration reform. In this article, we cover frequently asked questions and updates on immigration form and provide resources to better advocate for solutions that will strengthen the U.S. for generations to come.

The United States has had an unfortunate history of enacting restrictive immigration laws, such as the Chinese Exclusion Act of 1882, and the National Origins Act of 1924. The system as we know it today is the result of several major legislative reforms:

The Immigration and Nationality Act of 1965 was a sweeping immigration reform bill that ended the national origins quota system, and created the foundation of the current system, under which immigration is based around family reunification and the needs of employers. Learn more about the fight to pass this legislation from our Virtual Book Event with Jia Lynn Yang, national editor at the New York Times and author of “One Mighty and Irresistible Tide: The Epic Struggle Over American Immigration, 1924-1965.”

The Refugee Act of 1980 adopted the United Nation’s definition of “refugees” and expanded the annual admission of refugees. Since its passage, the U.S. has resettled approximately 3.5 million refugees through the U.S. Refugee Admissions Program – Lutheran Immigration and Refugee Service is a proud partner in this work, and continues to resettle thousands of new Americans every year. Learn more about refugee resettlement.

What is the Immigration Reform and Control Act of 1986?

The Immigration Reform and Control Act (IRCA) was the first legislative attempt to comprehensively address the issue of unauthorized immigration. The bill included sanctions against employers for the hiring of undocumented migrants, and more robust border enforcement.

Although the motivation behind the legislation was sound, there were a number of problems with its design and implementation. While the context of immigration to the U.S. has changed substantially since then, the incentives for immigration to the United States remain the same, and many lessons from the 1986 Immigration Reform and Control Act remain illustrative today.

What is the Illegal Immigration Reform and Immigrant Responsibility Act of 1996?

The Illegal Immigration Reform and Immigrant Responsibility Act (IIRIRA), signed by President Bill Clinton in September 1996, made further changes to immigration laws. It eliminated key defenses against deportation and subjected many more immigrants, including legal permanent residents, to detention and deportation. IIRIRA defined a greatly expanded range of criminal convictions – including relatively minor, nonviolent ones – for which legal permanent residents could be automatically deported.

It also made it harder for unauthorized immigrants to “get legal” – after the law’s passage, an unauthorized immigrant couldn’t always directly apply for legal status, even if he or she had married a US citizen, or qualified for a green card through a relative. Immigrants are now banished for at least three years if they lived in the US without papers for six months; the banishment lasts 10 years if the immigrant has lived in the US without papers for a year or more. 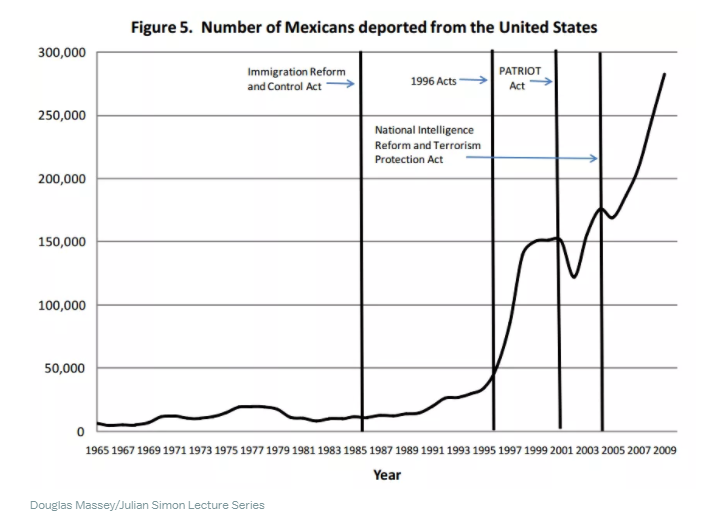 WHAT IS THE LATEST NEWS ON IMMIGRATION REFORM TODAY?

In February 2021, President Biden introduced his immigration reform bill in Congress, known as the U.S. Citizenship Act. The bill aims to modernize our immigration system, keep families together, expand economic opportunity, address the root causes of migration, and restore United States leadership as a refuge for those fleeing persecution.

The centerpiece of Biden’s immigration plan is a pathway to citizenship for approximately 11 million undocumented people. Immigrants covered by the Deferred Action for Childhood Arrivals (DACA) program and Temporary Protected Status (TPS), as well as farmworkers would be able to apply for green cards immediately under the Biden immigration plan. For other undocumented immigrants, the bill would create a temporary legal status for those present in the US on or before January 1, 2021 if they pass criminal and national security background checks, and pay their taxes. After five years, they would be able to apply for a green card.

The immigration reform bill also aims for a regional approach to migration by addressing the factors driving Central American migrants to flee their home countries. The legislation would allocate $4 billion over the course of four years to address push factors and incentivize Central American governments to improve living conditions. It would also set up new processing centers throughout the region in order to register qualifying migrants as refugees and resettle them in the U.S. if they qualify for humanitarian protection.

HOW CAN I SUPPORT COMPREHENSIVE IMMIGRATION REFORM?

Fortunately, you have already taken the first step in supporting comprehensive immigration reform by educating yourself on the facts. We encourage all those who stand for welcoming new Americans to contact their elected officials and urge them to support the U.S. Citizenship Act of 2021.

At the link below, you can take advantage of our one-click advocacy tool to send a message to your Senators and Representative. Enter your constituent information and, if desired, customize the advocacy message – then click “Send Message.”

For our most recent analysis of immigration policy, watch the replay of our Virtual Immigration Townhall. Check out the below highlight reel for a better idea of what our experts covered during the session.