Is Everything You Know About Immigration Wrong? | LIRS
URGENT: Immigrant children and families affected by Hurricane Ian need your support! Donate now.
Skip to content

Is Everything You Know About Immigration Wrong? 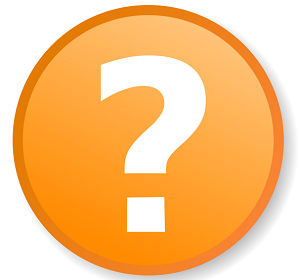 It might be, if you believe Princeton University’s Doug Massey, who’s identified as “one of the nation’s preeminent immigration scholars” in a new Washington Post article.

Writing for the Post’s Wonkblog, Ezra Klein recounts Massey’s belief that many Americans’ illusions about immigration are leading to plans for a massive, costly, and basically useless upgrade of our border security:

[T]he political debate over immigration is stuck in 1985. Congress is focused above all on how to further militarize an already militarized border — despite the fact that doubling the size of the border patrol since 2004 and installing hundreds of miles of barriers and surveillance equipment appears to have been counterproductive. At any rate, the flow of unauthorized immigration has slowed dramatically. “Listening to the Republicans, you’d think waves of people are crossing the border,” Massey said. “But illegal migration stopped four years ago and has been zero since.”

Massey makes a compelling case, and it’s worth reading all of it in the Post’s “Everything You Know About Immigration is Wrong.” Also, I invite you to check out the new LIRS Comprehensive Reform Mythbuster. It, too, debunks the misinformation surrounding the immigration reform debate, but it does so in a splashy infographic format suitable for sharing with friends, family, and colleagues.