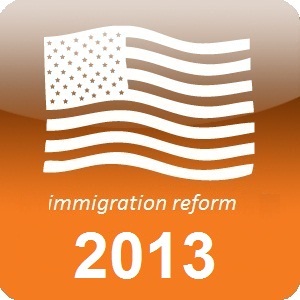 Are you curious about what exactly S. 744 would do if it was enacted into law? Wondering what immigration reform will look like in the House of Representatives?

The LIRS advocacy team will answer these and other questions during a live webcast briefing on comprehensive immigration reform tomorrow, Wednesday, July 24, 1:30 PM EDT.

I invite you to RSVP now to join others working for reform around the country and get insights on how the Senate’s bill would impact migrants and refugees, what’s happening now in Congress around immigration reform. We’d like to hear your questions for our experts and brainstorm how we can move forward together.

Republicans in the House of Representatives have not developed a clear consensus on the best path forward for immigration reform in their chamber. Meanwhile, Democratic senators from the Gang of Eight have secured a renewed commitment for a roadmap to citizenship from their counterparts in the House.

But the path to victory is still far from clear. We look forward to your presence tomorrow as we answer questions and forge ahead!