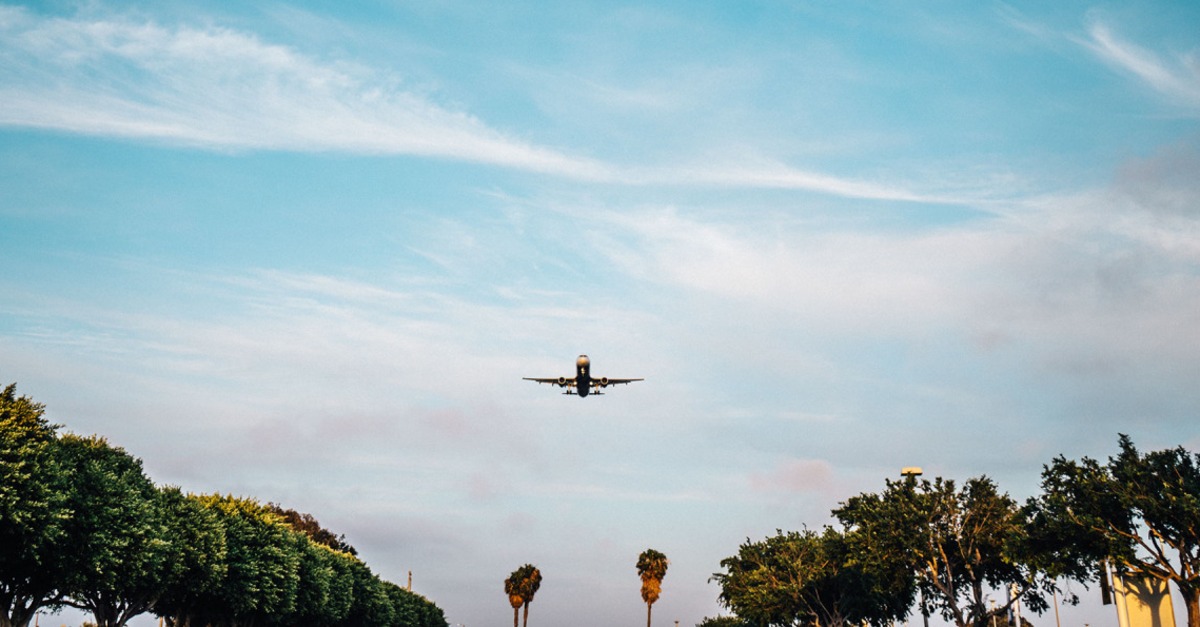 As we hear on the news each day about the growing humanitarian crises around the world, I know many of us wonder what we are doing to protect vulnerable people such as refugees.  One way that LIRS works to improve the lives of refugees is to support legislation aimed at protecting and welcoming them.

Refugees are people who have fled their countries of origin to escape persecution. The United States government brings a small percentage of these refugees to the U.S. through the refugee resettlement program with the aim of effectively resettling refugees into U.S. communities and helping them quickly achieve economic self-sufficiency.

In fiscal year 2014, the United States government admitted 69,987 refugees and LIRS was privileged to welcome over 11,198 of those refugees, working with them through case management and social services to establish new lives in American communities.

Over the last three decades, refugee populations arriving to the United States have changed significantly. In the early 1980s, the majority of refugees admitted to the U.S. were fleeing conflicts in Southeast Asia. Today, refugees who are resettled in the U.S. come from all corners of the globe, often with highly complex cases. Unfortunately, the U.S. refugee resettlement program has not been significantly reformed to reflect the ever-more diverse needs of today’s refugees since it was created more than three decades ago.

The following pieces of legislation have been introduced in the 114th Congress and, if passed, would greatly improve the lives of refugees coming to the United States:

The Strengthening Refugee Resettlement Act addresses many of the problems of the refugee resettlement system in the United States. This Act would:

LIRS welcomes this legislation for providing increased protections and services to all categories of refugees, including expanded case management services and increased funding for integration grants.

The Protecting Religious Minorities Persecuted by ISIS Act would:

LIRS welcomes this legislation as it provides a smart and safe way for the most vulnerable refugees to resettle in the United States.

The Domestic Resettlement Reform and Modernization Act would:

LIRS applauds the introduction of this legislation in both the Senate and the House, as it would collect data needed by many parties to ensure refugees receive the best care possible.

Unfortunately, there are also a number of bills introduced that would remove protections for vulnerable refugees or would repeal the refugee admissions process entirely, such as the Resettlement Accountability National Security Act of 2015 introduced by Representative Brian Babin (R-TX). These harmful bills, along with beneficial legislation, may be acted on when Congress reconvenes in September 2015.

Sign up for our Stand for Welcome newsletter to receive updates on legislation, resources for advocacy, and action alerts.