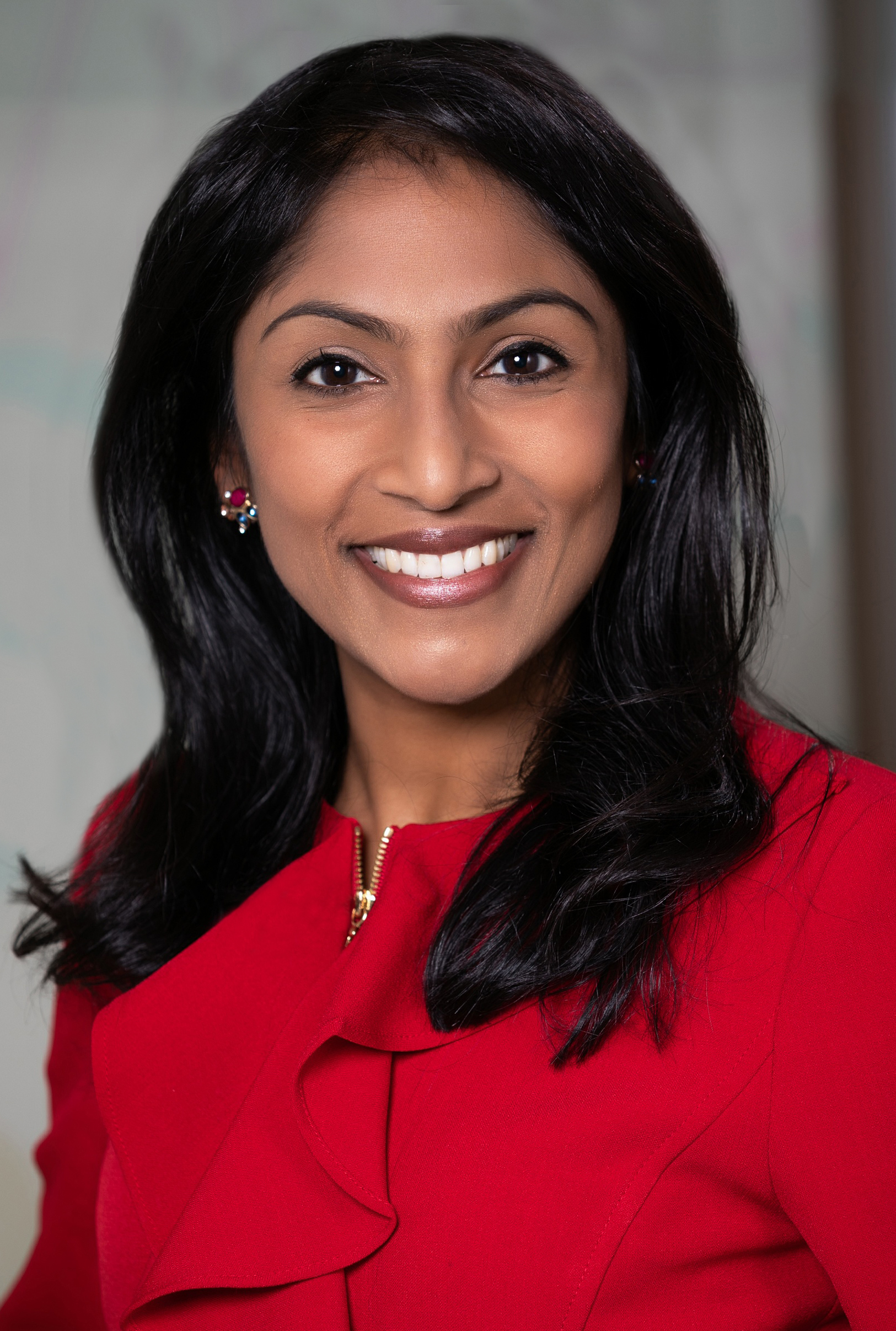 Since its founding in 1939, LIRS has worked to uphold the uniquely American ideal that welcoming immigrants from across the globe with open arms is essential to our nation’s progress and prosperity. Now more than ever, bold action is needed to ensure America remains the shining city on the Hill and a bastion of hope for those yearning for a better life. Krish’s embodiment of these timeless American values inspired LIRS to appoint a next generation leader—the second refugee and first non-Lutheran in its 80-year history—to lead its efforts to protect the rights and create opportunities for vulnerable refugees and migrants.

“In an era of family separation and animus towards immigrants seeking a better life, Krish Vignarajah is the perfect person to lead LIRS–one of our nation’s foremost immigration organizations. As an immigrant who fled a civil war and went on to serve in the State Department, Obama White House, and across Maryland, Krish uniquely understands the challenges and opportunities facing refugees and asylum-seekers. She will be a tireless champion for all who seek a better life,” said U.S. Senator Ben Cardin (Ranking Member, Senate Committee on Foreign Relations).

A refugee herself, Krish represents the promise of the American Dream and understands better than anyone the importance of LIRS’s work. When she was 9-months-old, she and her family escaped a civil war and built a life in Maryland. Her parents became public school teachers in Baltimore City. But Baltimore schools were more than an employer for her parents; they became an extended family as teachers and principals alike helped her family navigate a new country, just as neighbors treated Krish and her family not as strangers but as neighbors and friends. She has never forgotten that without their support, she could not have gone from Baltimore public schools to the White House. Krish has committed her career to public service because she knows how differently life could have turned out.

“Krish is exactly the kind of once-in-a-generation leader LIRS needs right now,” said LIRS Board Chair Bishop Michael Rinehart. “In the wake of unprecedented challenges to U.S. refugee resettlement and immigration policy, the LIRS mission—to protect, embrace, and empower those we serve—is more crucial now than ever. Through our extensive nationwide search, we aimed to identify a leader who not only has a deep passion and commitment to this work, but also has the business acumen to drive the organization in a positive direction. The selection of Krish is an embodiment of the Lutheran commitment to be a church for the sake of the world. Today, we have the opportunity to extend and embrace the gift and energy of a leader who came to this country as one of the most vulnerable. ”

Most recently, Krish served as Policy Director for Michelle Obama and led the President’s and First Lady’s signature Let Girls Learn initiative. Before the White House, she served as Senior Advisor at the State Department under Secretary of State Hillary Clinton and Secretary of State John Kerry, where she coordinated development and implementation of multiple programs including those concerning refugees and migration, engagement with religious communities, the legal dimensions of U.S. foreign policy, and regional issues relating to Africa and the Middle East.

Prior to working in government, Krish worked at McKinsey & Company, practiced law at Jenner & Block in Washington, D.C., clerked for Chief Judge Michael Boudin on the U.S. Court of Appeals, studied at Yale for college and law school and at Oxford University as a Marshall Scholar, and taught international law at Georgetown University as an adjunct professor.

“For the past 80 years, LIRS has been the national leader in supporting immigrants and refugees beginning their American journey and I am honored to lead this storied organization at a pivotal moment in our nation’s history,” said Krish. “At a time when too many refugees and asylum-seekers are unsure whether they will be welcome in America, I am committed to ensuring that all immigrants seeking a better life in America are afforded the same opportunities as my families received to pursue their dreams.”

Founded in 1939, Lutheran Immigration and Refugee Service is one of the largest immigration and refugee resettlement agencies in the United States, and only one of two agencies that helped reunite children with parents after family separations. LIRS is nationally recognized for its leadership working with and advocating for refugees, asylum seekers, unaccompanied children, immigrants in detention, families fractured by migration and other vulnerable populations. Through 80 years of service and advocacy, LIRS has helped over 500,000 migrants and refugees rebuild their lives in America.