My America... Empowers Children to Thrive | LIRS
The LIRS phone number has changed! If you need to reach us, please call 410-983-4000.
Skip to content

My America… Empowers Children to Thrive 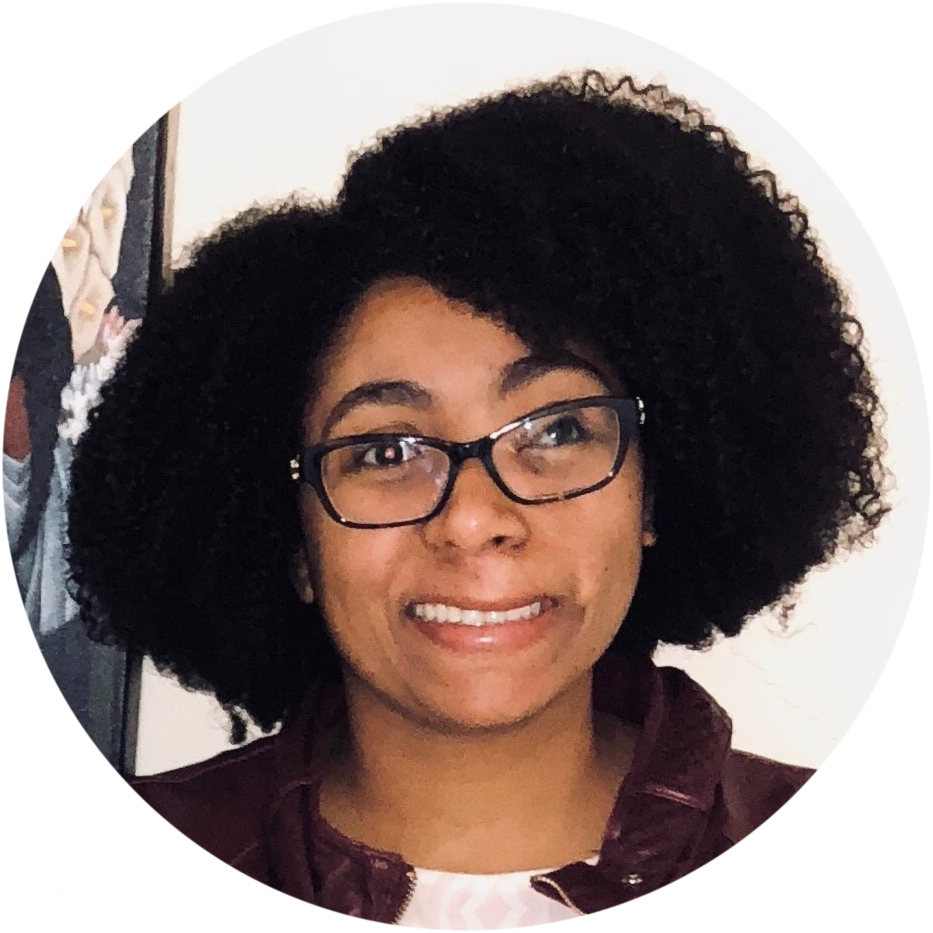 Having worked in child welfare for 5 years, I am committed to helping vulnerable children in the LIRS Family Reunification network thrive. The resilience and courage of the children I work with is inspiring, but every now and then, I encounter a case that surprises even me.

The following account reflects my experience with one of those cases…

Jaime’s* case was transferred from another agency to me at Bethany Christian Services NJ/NY. Meeting Jaime and his caretaker for the first time was slightly intimidating, since I knew he was already accustomed to his previous case worker and I was an unknown to them. As I walked into the home I was met by a very quiet adult and an almost non-verbal child. Jaime would answer questions by stating yes and no and yes and no. It was like pulling teeth to engage him.

I wanted to see how I could relate to him so that a rapport could be built. However, it would take longer than one visit for our relationship to grow. He would talk a little more during each of my home visits. I was hopeful, but still felt that there was something blocking us from connecting.

Jaime’s caretaker was always very proactive and used the referrals I gave them, so I simply had to trust in the process and continued to engage with the youth.

During one home visit, I asked Jaime what he enjoyed doing for fun. He said reading, and instantly our conversation sparked. He shared that he enjoyed reading in English and Spanish. He said that he wanted to become an attorney and help others. I was thrilled he was being more detailed and felt at ease sharing his hopes and dreams with me. After the book conversation ended, however, he went back to short answers, and I wondered why.

Our next visit was in the summer, I expected Jaime to continue giving short answers during our interview, but I was wrong. As he sat down next to me to speak during our individual time together what I had been waiting for about a year finally happened. He started talking and did not stop for about an hour.

He told me of all he had learned in school, how he loved going to his soccer camp and explained some of the changes in his behavior. He stated that he was not sure why he was so shy during the previous visits, but that he wanted me to know that his experience at soccer camp was great. He started to speak to me in English and stated that now he teaches others how to say English words. He told me a story of a boy in his class that came from another country. He stated that he has been helping this boy because he knows what it’s like to not understand and need people like me to help him.

Jaime told me that he knows it is important to have goals and to be kind to others, he believed God called him to do so. He also told me that he was a leader in his church and was very serious about his faith. He shared that one of the soccer coaches had become his mentor and was inspiring him to do better. He also showed me a trophy he won for being a leader and the best defense player on his team.

I was filled with joy as I heard him express himself in such a positive way. He thanked me for taking time to talk to him about his interests and always encouraging him to follow his dreams. Jaime shared that he felt down at times and would feel like he couldn’t succeed at anything, but it was at those moments that his mentors – myself included – came along to encourage him.

On my way home I thought of how there was so much character, kindness, and hope inside of this young boy. That day I learned the power of perseverance. I never thought he would express himself to me in this way but I never gave up hoping and praying he would.

Now, Jaime continues to be a leader and is involved in an after school program that encourages students to become leaders. He still hopes to become an attorney one day and help children that came to the U.S. like him.

*The name of the child in this case has been changed for privacy and protection purposes.

In January of 2019, LIRS launched the My America campaign to lift up the voices of refugees, migrants, faith leaders, and Americans wishing to express an experience or vision that inspires hope. In a time where our newsfeeds are flooded with discouraging headlines about immigrants, this campaign seeks to offer an alternative vision for an America that embraces all those seeking protection. Submit your own story today, or check out more stories like this one!

3 thoughts on “My America… Empowers Children to Thrive”