My America... Is a Mosaic of Immigration Stories | LIRS
URGENT: Immigrant children and families affected by Hurricane Ian need your support! Donate now.
Skip to content

My America… Is a Mosaic of Immigration Stories

Is a Mosaic of Immigration Stories 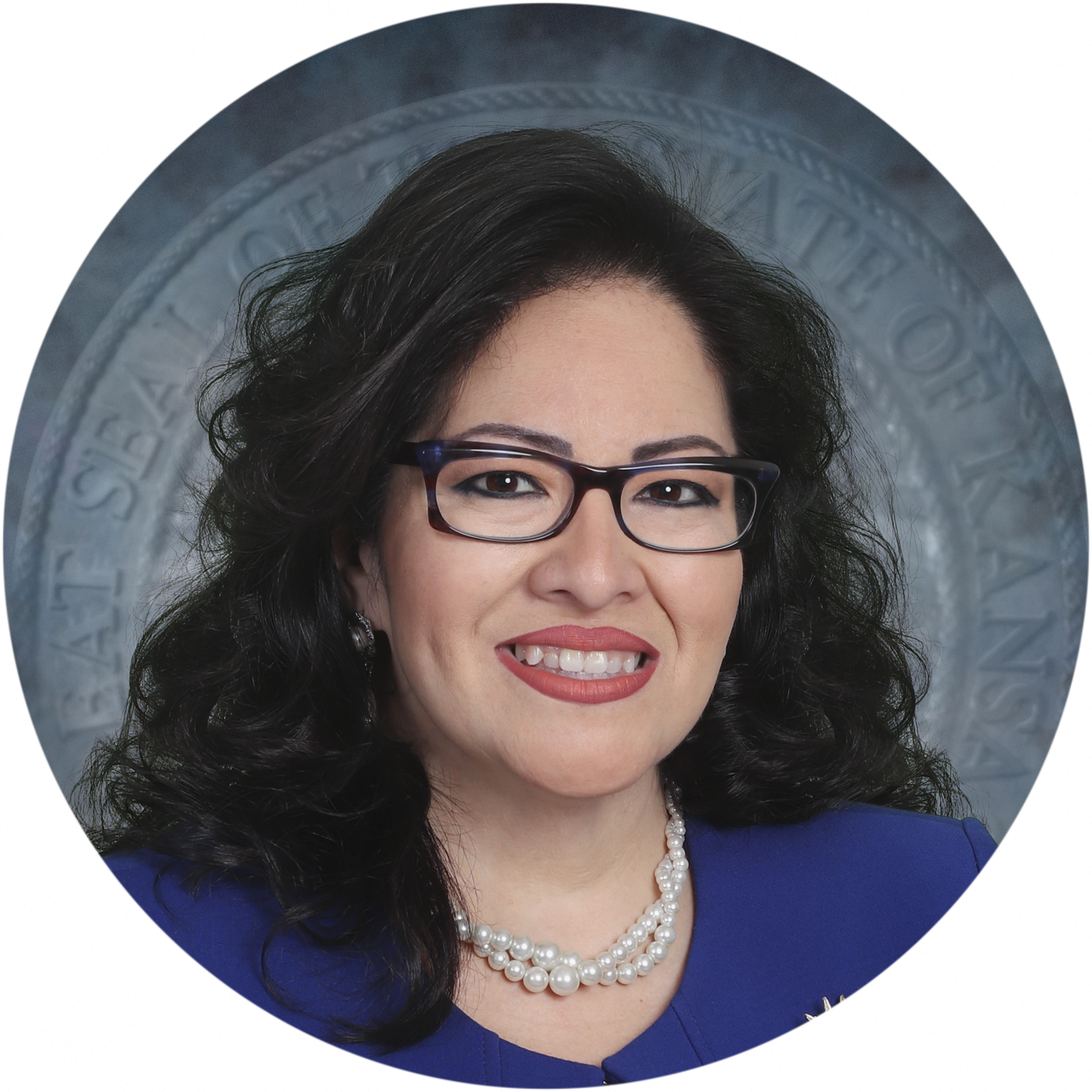 My family’s immigration story is a novela.

My mother is from a little town called Alamo, in South Texas on the border. She lived there with her three siblings and her parents, and they lived with their landlords, Concepcion “Connie” and Rafael. Connie and Rafael could not have children, but they babysat my mother and her siblings a lot.

Rafael had fought in World War II, so he and Connie had been able to get their citizenship; but my mother’s parents, despite having their children in the U.S., did not have their papers.  After getting deported many times, my grandfather decided he wanted to stay in Mexico – leaving my grandmother, who spoke no English and was not a citizen, with four children to take care of.

When my mother was four years old, her mom took a short trip to Mexico to sort out her papers and solidify her citizenship in the United States, as well as bring her eldest daughter from Mexico to the U.S. While she was gone, Connie and Rafael took my mother away… they changed my mother’s birth certificate and her name – and paid the lawyer a little bit extra to keep quiet.

And that’s how Connie and Rafael became my grandparents.

I didn’t understand any of this until I was in college. It was like…Wow.

And it’s funny – it’s a touchy subject. And people always ask me: “aren’t you mad?” and well… you can’t be mad forever. I believe in forgiveness, and there’s still so much that we don’t know about the entire story. Ultimately, I love my entire family!

And when my grandmother, Connie, came to Kansas with Rafael, they did provide my mother with a better life – financially and with a lot of love too. And when I was a child, my grandfather Rafael was a huge part of my sister’s and my life. He was an important additional father figure for me.

Growing up, of course, I didn’t understand any of this, but I grew up proud of my Mexican heritage.

Inspired by Latinos in leadership roles across the country, and guided by some incredible mentors, I went on to become the first Latina elected to the Kansas legislature in 2004.

And when I served as the national executive director of the National Migrant & Seasonal Head Start Association, my aunt and my mother emphasized to me: please do all that you can for programs that give migrant families access to information – access to support.

Had my grandmother had access to some kind of office to go to for help, who knows, things might have been different – but they didn’t have that then. And she didn’t have the money or resources to look for my mother. She worked three, sometimes four, jobs as a farm worker. So she had to go back to work 48 hours after trying to look for my mother – because she had three other mouths to feed.

Anyways, I have been just fascinated by this powerful story, which empowers my work daily, including now serving as the State of Kansas Cabinet Secretary of Labor.

And since I found out more about my family, I have taken my mother every year, once a year, to Mexico and Texas to meet her other 17 siblings. It’s been my birthday present to my mom each year.

Today, my family’s immigration story inspires who I am, as a civil servant leader, as a daughter, and as a Latina.

In January of 2019, LIRS launched the My America campaign to lift up the voices of refugees, migrants, faith leaders, and Americans wishing to express an experience or vision that inspires hope. In a time where our newsfeeds are flooded with discouraging headlines about immigrants, this campaign seeks to offer an alternative vision for an America that embraces all those seeking protection. Submit your own story today, or check out more stories like this one!