The Biden administration announced Monday that 2,500 Afghans who worked for the U.S. and their families will be evacuated to a military base in Virginia, but thousands of other Afghan allies remain uncertain of their fate once American troops leave the area. 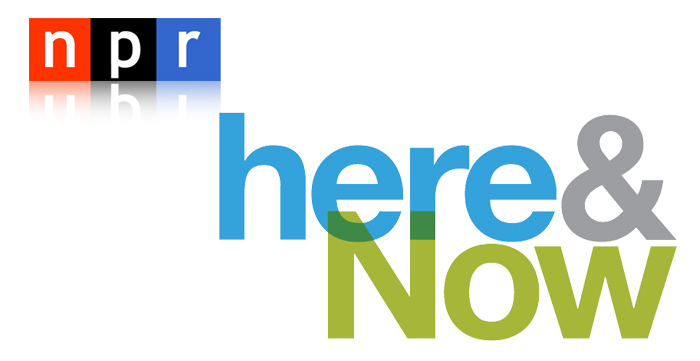 Visit our online hub to learn more about the dangers facing Afghan allies, our advocacy to protect them, video resources, and ways you and your community can make a difference.