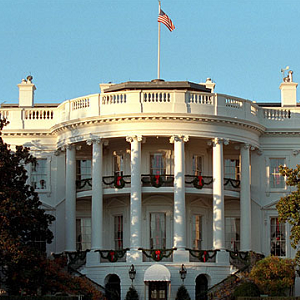 I’m pleased to bring you this commentary on today’s speech by President Barack Obama. LIRS Director for Advocacy Brittney Nystrom shared these observations with me:

LIRS welcomes the President’s dedication and energy as we continue to press members of the House of Representatives to move forward on immigration reform legislation that aligns with our principles of uniting families, providing a roadmap to citizenship for the undocumented, and ensuring fairness and justice for migrants and refugees.  As the President has said before and repeated this morning, immigration reform “isn’t just the right thing to do; it’s the smart thing to do.”

We agree with President Obama that “this is the moment when we should be able to finally get the job done” on immigration reform.  The Senate has passed comprehensive immigration reform that would improve the lives of millions of migrants and refugees.  Now the House of Representatives must do their job to enact fair and humane reforms to our antiquated and dysfunctional immigration system.