Once Again, We Must Defend Refugee Resettlement 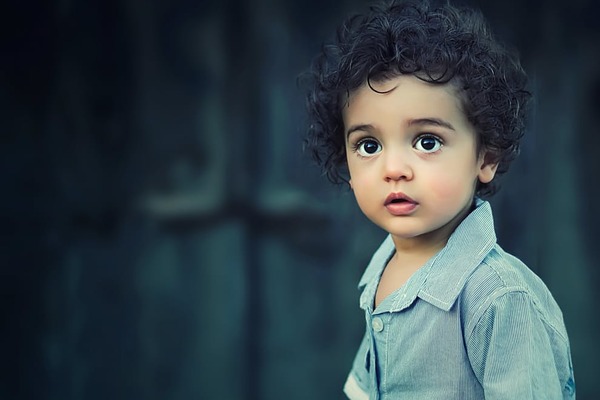 President Trump has signed a rewritten executive order that again targets the migrant and refugee communities we care about.

This dangerous effort bans travelers from six Muslim-majority countries for at least 90 days; restarts the clock on a 120 day ban of the U.S. Refugee Admissions Program; and reinforces the Administration’s effort to drastically reduce the number of refugees the United States will resettle this fiscal year from 110,000 to 50,000, a historically low number.

This announcement flies in the face of the Bible’s call that we welcome the stranger. Nations are judged by how they treat the most vulnerable: the widow, the orphan, and the refugee, during trying times. LIRS adamantly opposes the Trump Administration’s decision to needlessly prevent refugees and migrants from seeking refuge in the United States.

The disastrous consequences of the initial executive order are still reverberating around the world. These orders are gut-wrenching for our neighbors, community members, and congregations waiting to be reunited with a family member or help those in desperate need. And the consequences this decision will have for refugees still displaced could prove deadly.

Despite the Administration’s statements, this policy will not make us safer. Instead, it will fuel anti-American sentiment and undermine our global leadership. The United States can and must continue to welcome refugees while ensuring our own security. There is no need to choose. We can and must do both.

Once again, we must defend #refugee resettlement. Join us to #StandForWelcome: https://t.co/WLXN3nOUAV

As Americans and people of faith, we are compelled to welcome the stranger, to help those in need, and to protect the most vulnerable. Refugees are fleeing the terror we have seen unfolding around the world. At a time when nearly 65 million individuals are displaced globally, we cannot close our doors to those in need.

Let us join together in urging members of Congress, the White House, and the American people to declare their support for refugees. I urge you to continue raising awareness about this important matter when reminding President Trump and your members of Congress that there is no such thing as an appropriate time to halt the United States’ commitment to protecting the most vulnerable among us.