One Year Later: Afghans Reflect on the Historic Evacuation and Resettlement Effort

On August 15, 2021, Afghanistan fell under Taliban control following the U.S. withdrawal, prompting a large-scale evacuation in which more than 76,000 Afghans were brought to the United States. This historic moment demanded an historic response—and Lutheran Immigration and Refugee Service met the moment. In the year that followed, the LIRS network has resettled more than 13,000 Afghans into communities across the country.

More than 1,400 of those individuals and families were supported by LIRS Northern Virginia, a temporary office established with the express purpose of resettling Afghans. The Northern Virginia office is unique; 100% of staff are Afghan, many recent arrivals themselves.

To commemorate the one-year anniversary of the evacuation, we spoke with several Northern Virginia staff and asked them to share reflections on the successes and challenges of the past year. 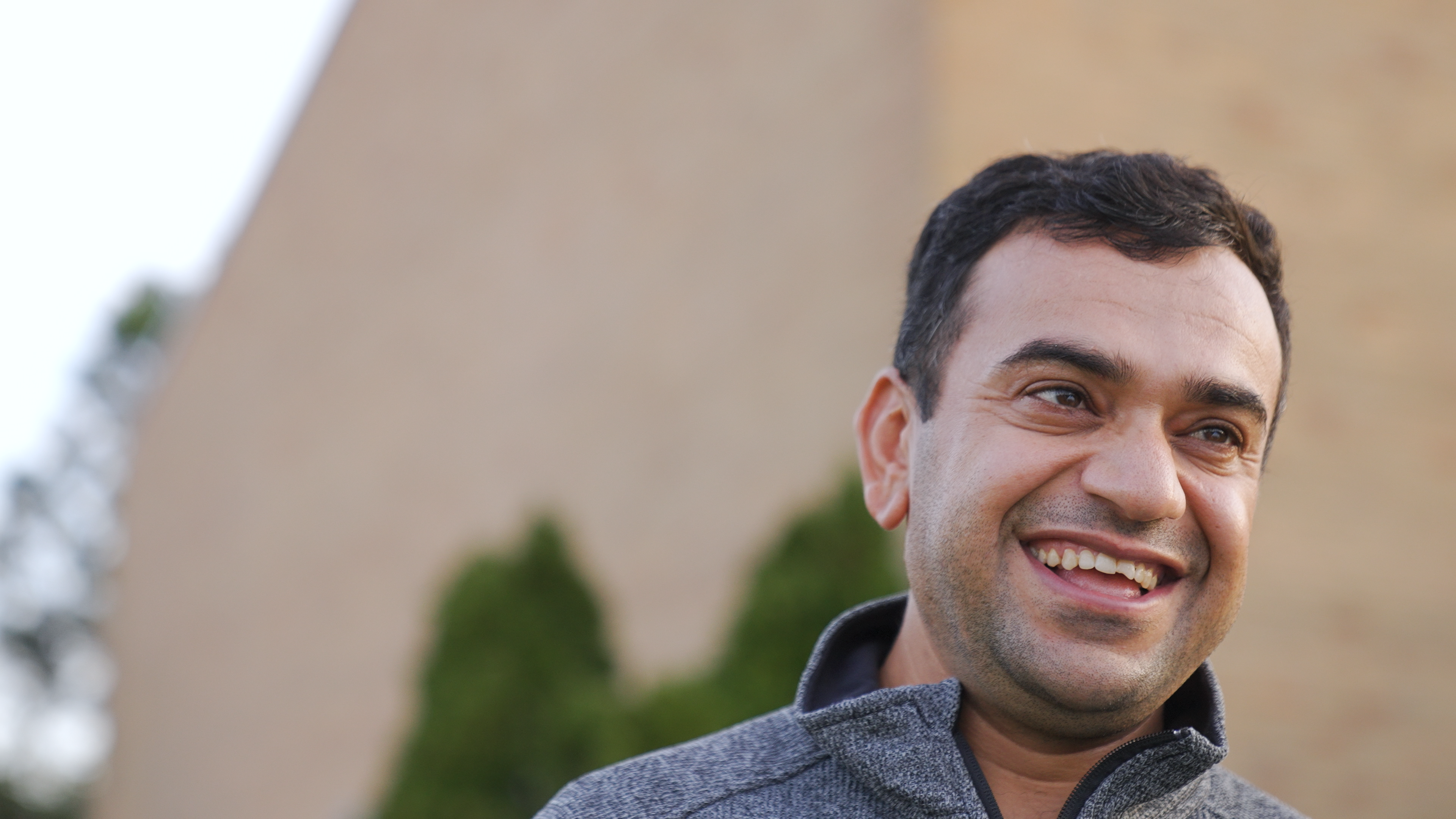 Nassir Ahmad, Philanthropic Advisor, came to the United States in 2014 through the Special Immigrant Visa program after serving as a combat interpreter for the U.S. military in Afghanistan. Hear his story.

How are you feeling at the one-year anniversary mark?

I feel great because within one year, we have a lot of accomplishments. A majority of Afghans we resettled are almost self-sufficient. They’re in permanent housing. Their kids are enrolled in school. They’re receiving public benefits. We’ve found them employment. For example, at our Northern Virginia office, a lot of our clients are working at Dulles Airport. They’re making good money. They can support their families. A lot of good has happened.

When that first plane landed at Dulles, it was chaos. There were people with one set of clothes. Many people were there without their families. They had to leave their loved ones behind. I met a mom with one child who had to leave her breastfeeding baby in Afghanistan. I asked her what I could do to help, and she said, “There’s nothing.” We sat there, crying.

When I remember that time, and where we are right now, there are big changes in their lives.

Many Afghans still have an uncertain legal status, which is why Congress needs to pass the Afghan Adjustment Act.

They’re stressed because they don’t know what their futures are. Everyone I talk to, they say, “Well, I got my house, I got my benefits, I’m living and working. What is my future? When can I get my green card to bring my wife and kids here?”

I hope this act passes and they can get their permanent status, and from that they can sponsor their loved ones to be reunited in the United States.

It’s very hard to live without your family, especially without your wife and kids. I’m one example—I experienced that. I was here for three and a half years without my wife and three kids. In that time, Afghanistan was safe enough that they could live in Kabul and I could support them from here.

They could live their life, but I couldn’t live without them. Every day was a year. Every month was ten years. It took me three and a half years to get them there and when I received my family, it was the best feeling. Everything was relieved. Since then, I’m living my dreams.

Right now, when I see Afghan allies that we evacuated from Afghanistan in that situation, it really hurts me because I’ve been through that. I cannot imagine what they’re going through, because right now in Afghanistan, the situation is worse than it was when my family was there. 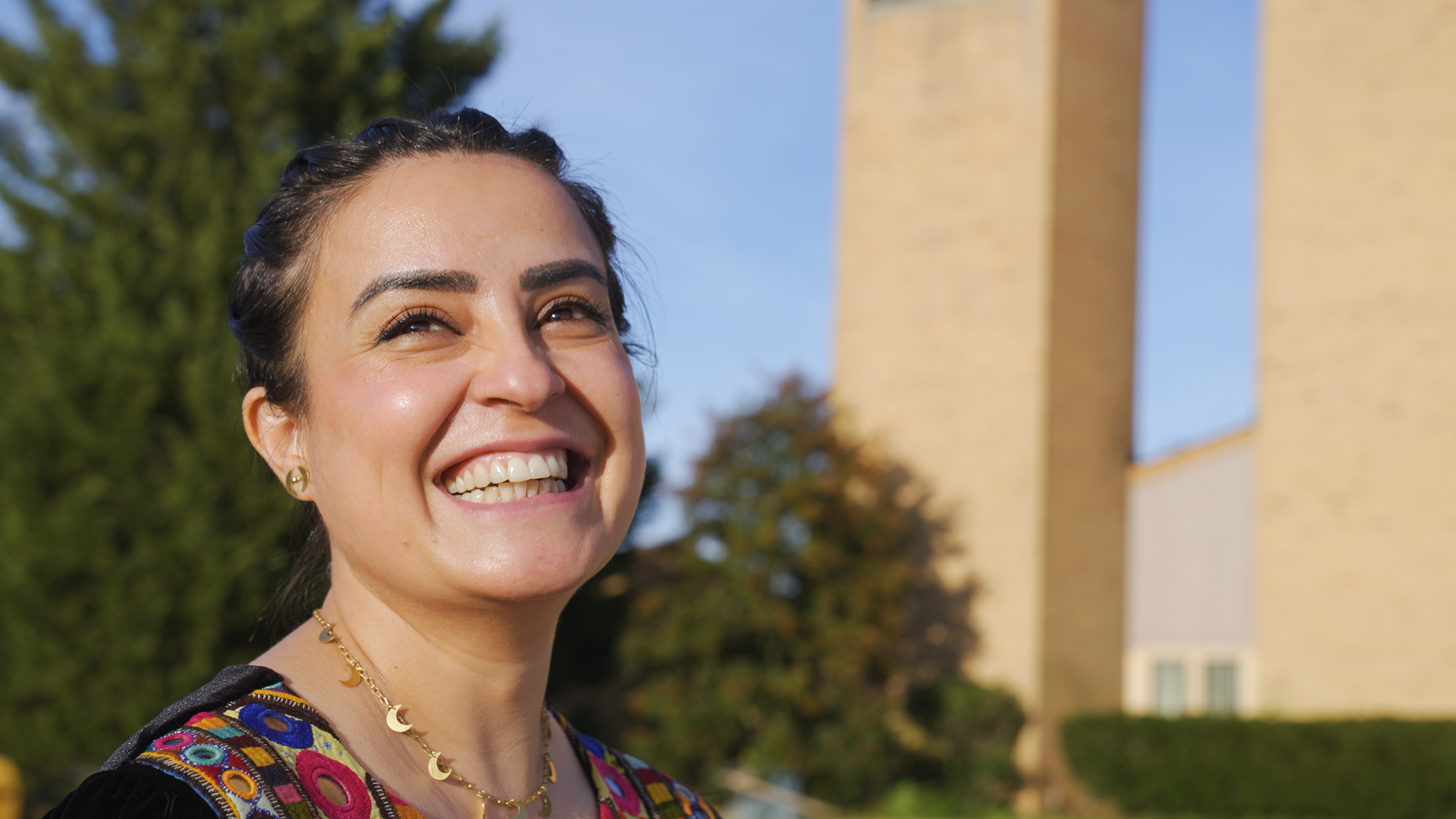 Muzhgan Azizy, Senior Program Officer for APA, came to the United States one month before the government fell to the Taliban. She had previously worked as a university professor. Hear her story.

What do you think are the biggest challenges facing new Afghan arrivals right now?

I would say the biggest challenge right now for many refugees and for me was to enter into the job market and to find a legal way to be permanently in the U.S. Our clients are very much worried about their future because they’re not permanent residents.

[The LIRS Northern Virginia office] comes to an end at the end of September, so I started applying for new jobs like five months ago because I knew that it might take longer to find something. I applied to so many positions I was qualified for and heard nothing. This is a big challenge for all Afghan refugees–to enter the job market. I talk with clients and I see that they are also very much frustrated with that.

They achieved something back home. They worked in higher positions, but right now they can’t get into an entry level job. I noticed that when I applied for something entry-level, they would say, ‘You’re overqualified for that.’ But if it’s something higher, they see that I don’t have much experience in the U.S., and recruiters don’t take the risk of hiring.

Right now, it’s not a problem for me, because of course [LIRS] has been so good to me and treated not only me, but all Afghan refugees very well. I see how many Afghans are working at headquarters, and I found a job. I’m starting my new position on August 15, and I’m very happy with that. But in the five months I was applying, it was really stressful, and there were days that I became so disappointed that I wanted to quit.

These are the challenges—but, of course, there is lots of good stuff to talk about.

We live in a peaceful and safe environment. We don’t have the tension of being arrested or killed because of supporting the U.S. mission in Afghanistan. I know there are challenges in life, but if you work hard, everything will be solved. The communities were very much helpful and welcoming. They gave us lots of love and acceptance. For us, the most important thing is acceptance and receiving love and feeling that support.

We have the opportunity to work here and support our families back home, too. We are grateful for that and grateful for the future our children have.

Stay tuned for more reflections from our Northern Virginia staff!

1 thought on “One Year Later: Afghans Reflect on the Historic Evacuation and Resettlement Effort”