One Year Later: Afghans Revisit the Past and Look to the Future | LIRS
URGENT: Immigrant children and families affected by Hurricane Ian need your support! Donate now.
Skip to content

One Year Later: Afghans Revisit the Past and Look to the Future

On August 15, 2021, Afghanistan fell under Taliban control following the U.S. withdrawal, prompting a large-scale evacuation that brought more than 76,000 Afghans to the United States. This historic moment demanded a historic response—and Lutheran Immigration and Refugee Service met the moment. In the year that followed, the LIRS network resettled more than 13,000 Afghans into communities across the country.

More than 1,400 of those individuals and families were supported by LIRS Northern Virginia, a temporary office established with the express purpose of resettling Afghans. The Northern Virginia office is unique; 100% of staff are Afghan, many recent arrivals themselves.

To commemorate the one-year anniversary of the evacuation, we spoke with several Northern Virginia staff and asked them to share reflections on the successes and challenges of the past year. 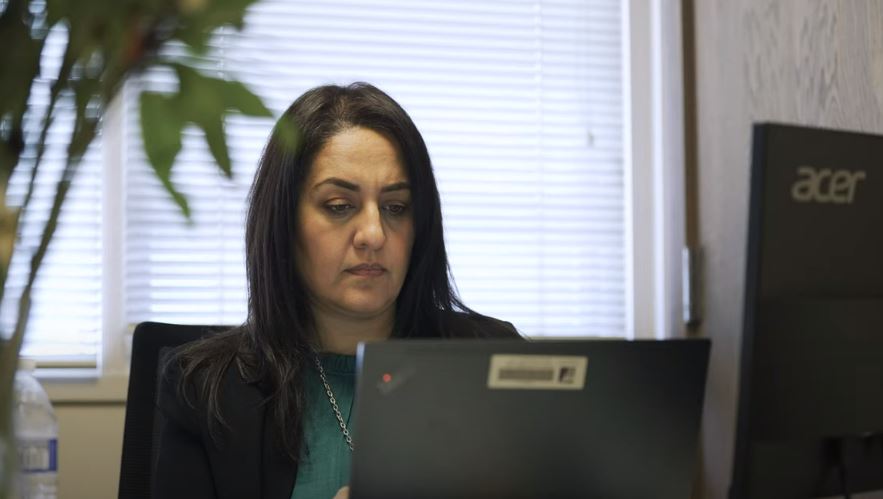 Zarmina Hamidi is a former Afghan refugee and an actress who now serves an APA case manager at LIRS. Hear her story.

As the resettlement period ends, what do you hope comes next for the you and for the Afghan community?

My plan is to continue helping. I don’t know in what capacity. I have told all my clients that they have my number and can reach out to me whenever they feel like it–if they need help or, for some of the women, if they just need to speak to another woman, even if it’s something as small as someone having a fight with their husband and needing to vent. My relationship with my clients will not end after September 30.

I hope to continue in this line of work because LIRS gave me a sense of fulfillment. Serving as a case manager is one of those jobs where good comes out of it all the time. As stressful as things become at certain points, at the end of the day, you know that these people have safety and roofs over their heads and food to eat. It gives me satisfaction, and not everyone can say that about their jobs.

When we last spoke, you were working on the CBS sitcom United States of Al, which has now unfortunately been cancelled. Do you still hope to pursue acting?

Absolutely. That’s not something I’m going to give up on. I’m waiting for the right role. For me, more than the money and the fame, it’s about representation.

I always talk about Desperate Housewives, because I love that show. I want to be the housewife who isn’t white or Black. She can be Muslim, she can be Afghan, and she can raise her children right next to another household. I’d love to play a role like that. It’s all about the beauty of this nation, where you could be Afghan, you could be Muslim, you could be a former refugee, and you’re still part of this melting pot here. 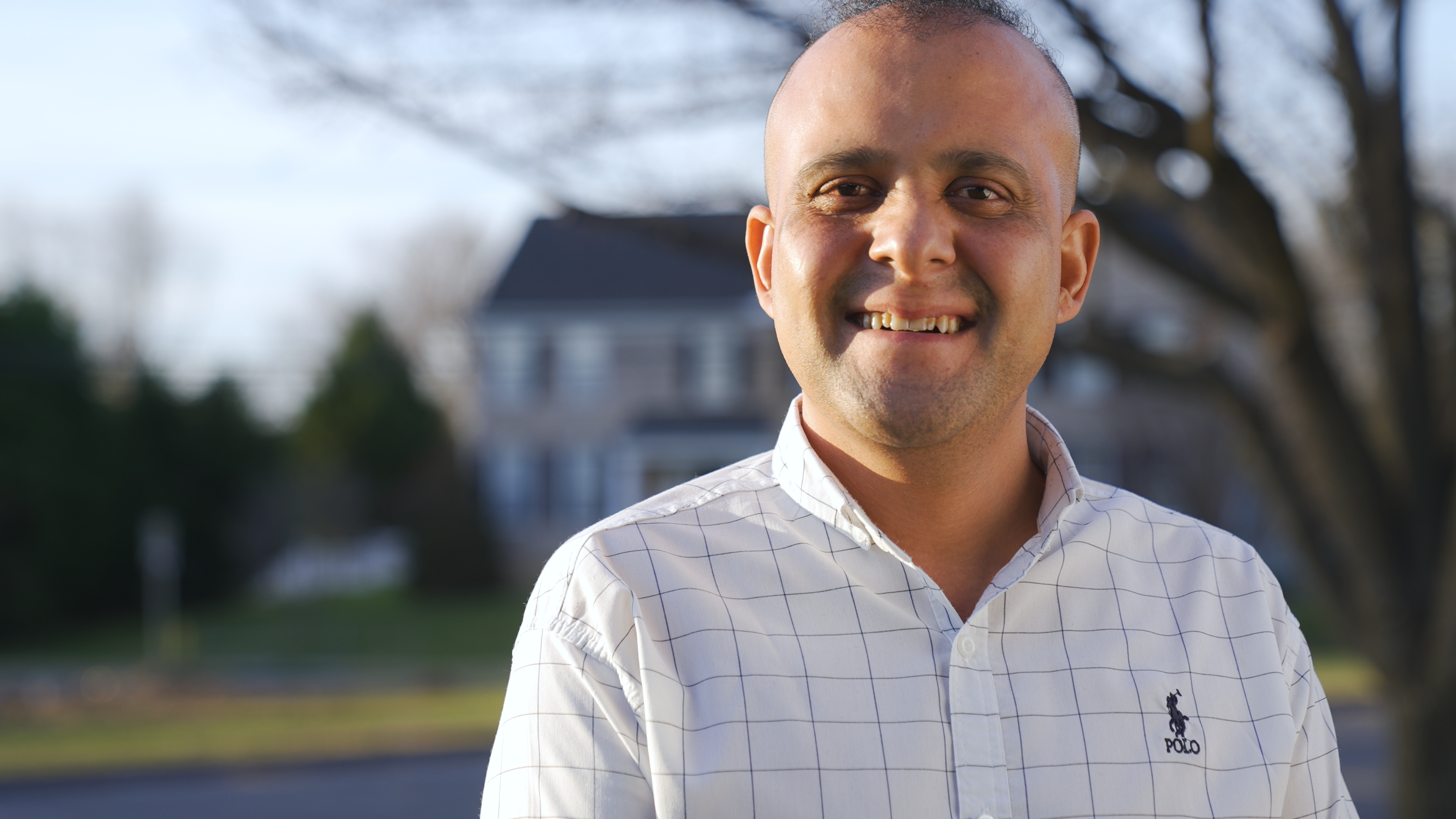 Maiwand Basiri was resettled by LIRS in August 2021. Now, he works as an APA Case Manager for the LIRS Northern Virginia office.  Hear his story.

You arrived in the U.S. as part of the Afghan evacuation and then joined the LIRS staff as a case manager. Having lived through both the evacuation and the aftermath yourself, how are you feeling after a year?

It was an opportunity, but at the same time, there were some challenges. If you leave your loved ones behind and have family back home and they are faced with an uncertain future, that’s something that you cannot take out of your mind.

The initial days were challenging. I was unable to secure permanent housing for a while because I did not have the credit that they require. It was kind of tough because we’re used to the extended family system back in Afghanistan and when you come here, you’re detached from that larger family. That is challenging, especially for kids, but we’re coping with it.

But now I’m part of society. I feel myself as an asset for the workforce here in America. I brought the education with myself, I brought the culture with myself. I was lucky to get this job and help my Afghan brothers and sisters. I’ve met so many good people and I have a job. I have so many new friends, and society has been really helpful and really welcoming.

You have a lot of family back in Afghanistan, and friends that worked alongside you in support of the U.S. mission. What has that been like?

Yes, my parents, my brothers, my sisters…they’re still there. Every day before coming to work, I have to call because the situation is so uncertain. Security-wise, [it’s] not really bad, but economically, the people are really struggling and the poverty level is going up.

My young cousins are girls that were almost at the end of their schooling, but they’re now unable to continue their education. All of them had ambitions. They wanted to become engineers, doctors, and lawyers, and so many things, but now all their dreams are shattered. It’s very unfortunate that this basic right of education has been taken away. If we don’t have educated women, the society will go in a deeper darkness.

I have friends that served with the American Army back in Afghanistan. They’re still stuck there. They’re struggling to get their visas. They are financially struggling to go to a third country to process their SIVs (Special Immigrant Visas) because there’s no U.S. embassy in Kabul anymore.

As the initial period of resettlement for Afghans comes to an end, do you think you’ll continue doing this type of work?

The beauty of this work is that it’s never tiring. You never get tired and you never get bored because you always have the advantage to say, “I help people.” That’s the best feeling in the world. It’s a beautiful job. If I see an opportunity to stay with resettlement, absolutely I would love to.