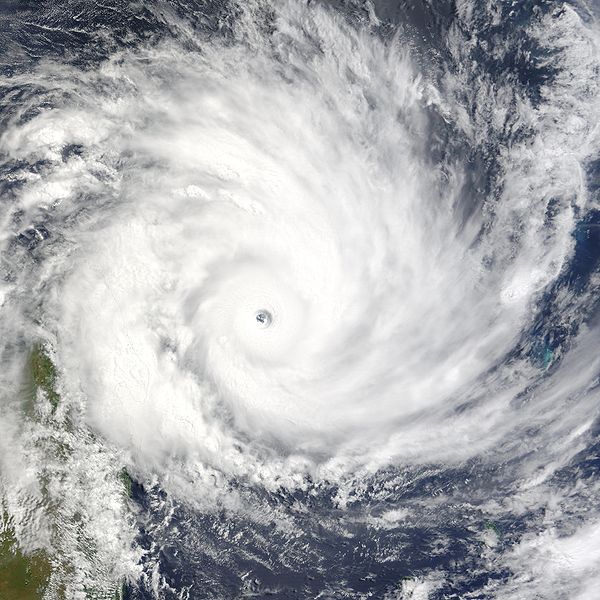 I know that natural disasters are tragic for everyone who is unlucky enough to stand in their paths.  It has been heartbreaking to see the suffering in New York and New Jersey in the aftermath of Superstorm Sandy, but not everyone has been affected equally.  Undocumented immigrants have a disproportionately difficult time accessing aid and services in times of natural disasters and other crises, another reminder of why comprehensive immigration reform is so vital.  Even though day laborers were the first responders for clean-up in a number of areas after Sandy, many do not have access to FEMA aid because of their status, though FEMA has denied turning away immigrants from basic goods and services.  Thus, lack of access to resources mixed with a very real fear of authority has driven many to live in substandard housing without power for weeks, leaving families vulnerable to disease and danger.

Lack of access to banking and credit has also played a major role in disenfranchising immigrants in Sandy’s aftermath.  As most migrant workers are paid in cash, many laborers lost money each day they were unable to work during the storm, and without access to bank accounts, some families watched their life savings literally wash away.  Some U.S. cities have combatted this by issuing city ID cards that can be used as debit cards, but New York has not yet implemented such a program.  Also, since immigrants are more likely than US-born citizens to own small businesses, but most cannot afford insurance, storms such as Sandy strongly affect the economy of local immigrant communities, as most do not have the support to rebuild.

With catastrophes like Sandy in mind, LIRS is preparing a manual for those working with migrant communities vulnerable to disasters.  Disaster Preparedness in Migrant Communities, as the manual is called, will help communities prepare for and respond to disasters by offering a unique collection of resources based on LIRS’s many decades of working with immigrants and refugees. It will include:

We’re grateful to the Annie E. Casey Foundation for the $14,829 grant that supports the completion of this manual, and also to the Evangelical Lutheran Church in America and the Lutheran Church–Missouri Synod, whose contributions supported this manual throughout its development. We will release this manual in December 2012. To obtain a copy of Disaster Preparedness in Migrant Communities: A Manual for First Responders when it is released, please email lirs@lirs.org.  Also, please check back here in the coming weeks for more information about this vital resource and all our resources for refugee and migrant communities and those who serve them!