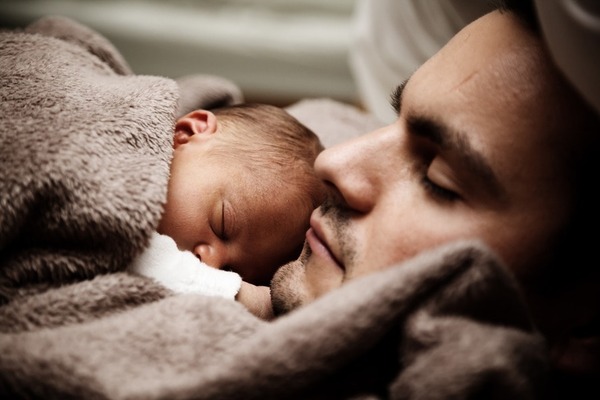 Today, we share the disappointing news that the U.S. Supreme Court issued a long-anticipated decision in United States v. Texas, providing the final ruling on whether President Obama had the authority to create the Deferred Action for Parents of Americans and Lawful Permanent Residents (DAPA) and expand the Deferred Action for Childhood Arrivals (DACA+) programs.

First announced by President Obama in November 2014, these programs would have provided protection from deportation to approximately 4 million people currently residing in the U.S. without legal status. These programs have been held up in legal battles since a federal judge in Texas first blocked the program.

Regrettably, the Supreme Court ended the wait today by affirming the lower court’s ruling with the Justices split 4-4 decision.

This means that the DAPA and DACA+ programs cannot be implemented and those 4 million fathers, mothers, and children hoping for a chance to live without fear of deportation, for a chance to provide robustly for their families and to call themselves Americans, will instead continue to live in the shadows.

Though today’s decision does not make changes to the original 2012 Deferred Action for Childhood Arrivals (DACA) program, this ruling will have a major impact on communities, congregations, and millions of families across the country, including U.S. citizen children who will now continue to remain in constant fear of having their families torn apart.

This is a day of grave disappointment. At LIRS, we stand with communities across the United States as we continue to fight for family unity even without the DACA+/DAPA programs. Our hearts go out to the millions of families who live each day with the constant fear of deportation or irreparable family separation. We continue to pray for a day when stability and security is extended to all who call the United States their home.

Until that day, here are some helpful resources for those directly impacted by this decision: