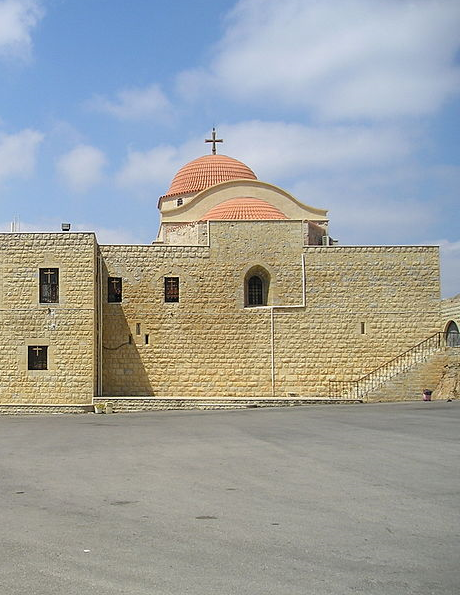 As the number of Syrians fleeing Syria continues to rise, the situation inside the country doesn’t look promising. This week, it is reported that Christians are under serious threat in Syria, forecasting that more will be forced to escape the country. An estimated 500,000 Syrian Christians have already left their homes.

According to the U.S. Department of State, the Islamic State in Iraq and the Levant (ISIL), an Islamist branch of Al-Qaida, gained control of the city of Raqqa last week. ISIL announced it will “force Syrian Christians to either convert to Islam, remain Christian and pay a tax, or face death.” Although the ISIL is fighting against the Assad regime, it can hardly be said that they are fighting for the Syrian people. Jen Psaki, a Department of State spokesperson, writes that ISIL “is fighting for nothing except the imposition of its own brand of tyranny.” Meanwhile, the Assad regime is no better in its treatment towards Syrians. Larry Yungk, a Senior Settlement Officer at UNHCR told us previously that the Assad regime has persecuted the media, peaceful dissenters, and minorities.

With little choice left for them, Christian leaders in Raqqa have agreed to pay a tax twice a year of $500 per adult male. Middle-class Christians are expected to pay half this amount, and the poor will pay a quarter of it. Along with the tax and a list of prohibitions, Christians are barred from building new churches or rebuilding destroyed ones.

Please join us as we keep persecuted Syrians in our prayers and thoughts. All people should have the freedom to safely and openly practice their religion. Please call on your Congressional representative if this posts moves you, and encourage them to support welcoming policies for refugees through the LIRS Action Center.