Take A Stand For Flores | LIRS Skip to content 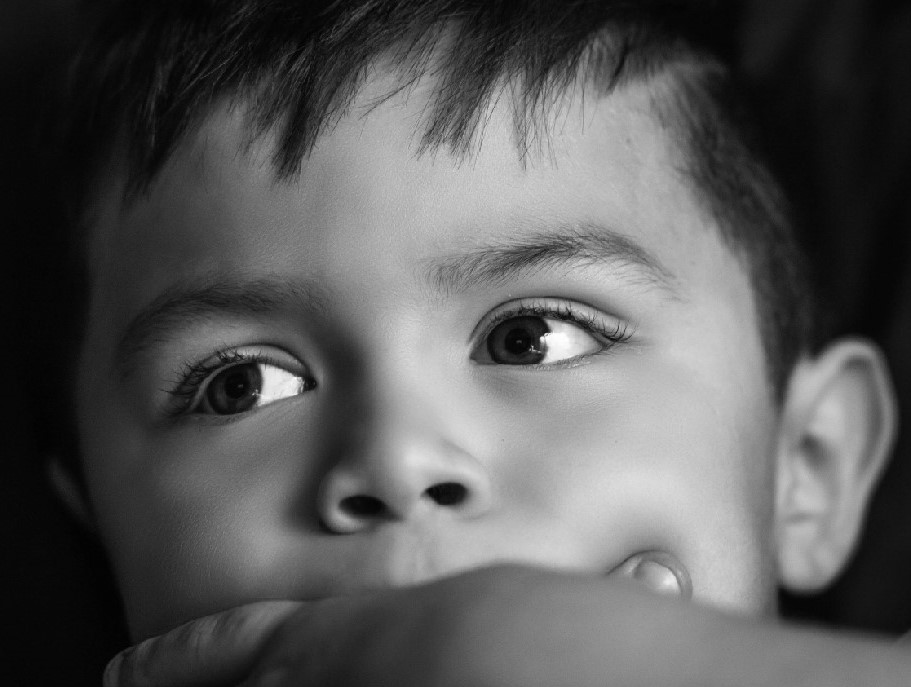 Almost 30 years ago, a young girl named Jenny Flores fled her home in El Salvador, seeking safety with her aunt in America. At the border, instead of being released into the arms of a loved one, Jenny was locked in a detention facility. There, she was stripped of her clothes for “routine searches” and detained with adults she did not know.

Eventually, with the help of advocates, a class-action lawsuit brought Flores’ abuse to the attention of the courts, and they established a new set of protections for children in government custody.

Flores’ suffering led to the protection of thousands of children who followed her.  But right now, the Administration is seeking to overturn those protections.

No child should have to endure that kind of treatment at the hands of the U.S. ever again.

Tell the Administration What You Think

While the period for submitting public comments has expired, you can still make a difference by urging your representatives to defend Flores and speak out on behalf of child welfare.

The stakes are simply too high to remain silent on this issue. Thousands of children could lose protections as a result of this attack on Flores.

Download this form letter and mail it to your representatives today! 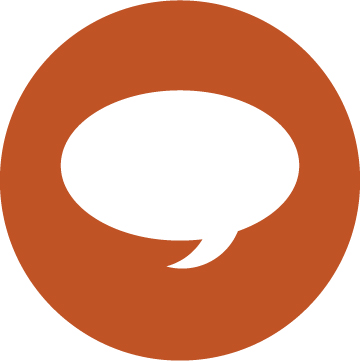 Spread the Word About This Crucial Issue

The more people that we can get to submit public comments, the more we send a message to the administration that the American public finds their intentions unacceptable. Children at the border need you to speak out — but you can also make a difference by sharing this broadly with your networks. 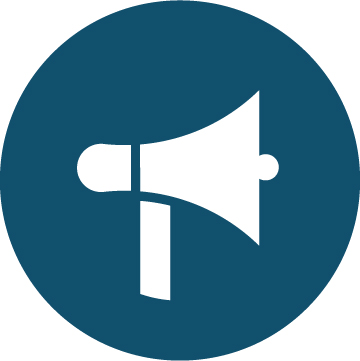