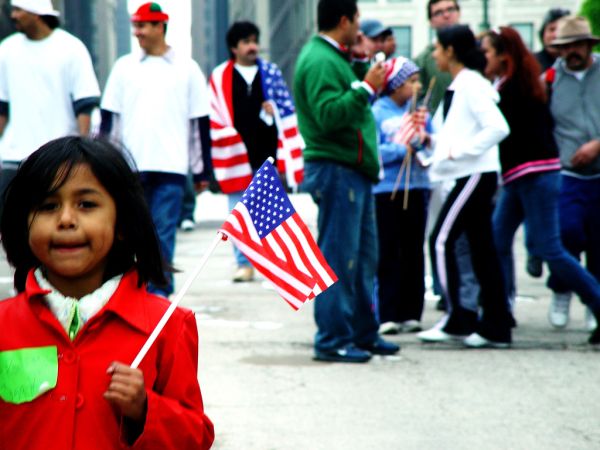 This past Monday, February 16th, a federal district court in the Southern District of Texas issued a ruling that will temporarily block portions of the President’s November immigration actions.

These include the implementation of the Deferred Action for Parents  (DAPA) program and the expansion of the Deferred Action for Childhood Arrivals (DACA) program. While the ruling will suspend the implementation of these programs that would keep families together and allow people to live out of the shadows, this is only the first step in the legal process. The federal government will appeal the decision, hoping to overturn the district court ruling so these vital programs can be fully implemented.

Some of the major effects of this ruling include:

This ruling threatens the values of family unity and protecting the vulnerable that are central to our faith. We must continue to show support for the President’s November actions and the relief and protection they will provide to millions of members of our communities and congregations.

Please join us by visiting LIRS’s Action Center to send a message to your Member of Congress, encouraging them to support the families affected by this decision.