The Anti-Refugee Bill We Can Stop 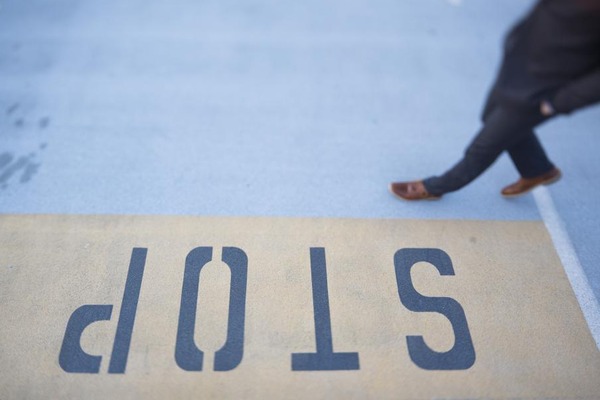 We hope you are well-rested from your Christmas and New Year celebrations because we need your help! Urge your Senators to vote with compassion next week on a bill that would cripple the United States’ refugee program’s ability to protect the most vulnerable.

On Wednesday, January 20th, the United States Senate will vote to decide if the “American Security Against Foreign Enemies (SAFE) Act of 2015”—that already passed through the House of Representatives—will advance in the Senate. The vote is expected to be extremely close.

If this bill were signed into law, it would become nearly impossible to welcome certain refugees. Further, the bill subjects Syrian and Iraqi refugees to differential treatment and intense scrutiny as a means of preventing their resettlement in the United States.

This reactionary bill passed the House of Representatives just days after the tragic attacks in Paris, displaying a lack of understanding of the robust and secure vetting process before a refugee is admitted to the United States. In fact, many Representatives who initially voted for the bill signaled regret later.

LIRS believes, based on over 75 years of experience resettling refugees, that our resettlement system must not be foreclosed to the most vulnerable, including Syrians and Iraqis who themselves are fleeing the terror of ISIS. As The Rev. Roger R. Gustafson, bishop of the Central States Synod of the Evangelical Lutheran Church in America, reminds us,

By refusing to allow those fleeing for their lives to find shelter on safer shores, we would be making them double victims: victims of the persecution [from which they are fleeing] and victims because they are now being villainized for atrocities in which they had no part.”

Together we can stop this bill

To prevent this detrimental piece of legislation from blocking relief from tens of thousands of refugees, your Senator needs to hear from you today and every day until the vote occurs. Urge your Senators today to protect refugees! Here are a few ways to do so:

Make certain that in 2016 America stands for renewed hope not renewed hate. As people of faith, we are committed to protecting the world’s most vulnerable and to seeing the face of God in our neighbor.