The Best Immigration Christmas Gift Ever? 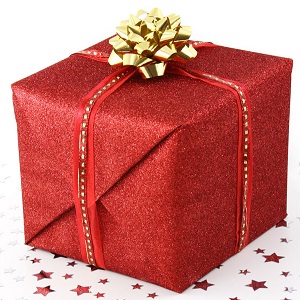 I wanted to share with you a piece on Christmas, deportations, and family separation. It proposes what may be the best immigration Christmas present yet.

In her December 11 column for EFE News Services appearing in La Opinion, “Cese de deportaciones, mejor regalo de Navidad para niños,” (Stopping the Deportations – the Best Christmas Gift for Children) María Peña describes how a group of children and teens were preparing this week to deliver 10,000 letters to Congress. Asking for what? Something simple: that the United States stop breaking up families.

Writing about the letter campaign, which was organized by the National Alliance of Domestic Workers, Peña notes:

For pro-immigrant groups such as Lutheran Immigration and Refugee Service, the humanitarian crisis sparked by deportations violates the U.S. image as a country that honors family values, because the immigration system is fragmenting families of the undocumented.

It would be no small gift if these kids’ wish was granted, given that in the first half of 2011, Immigration and Customs Enforcement (ICE) deported 46,686 parents who had at least one U.S. citizen child. And according to the Applied Research Center’s report “Shattered Families,” over 5,100 children of immigrants have ended up in foster care because U.S. immigration authorities had either detained or deported their parents.

We’ve been raising the LIRS voice against family separation for a long time now, and I’m proud and grateful that Peña took the time to cite our stance in this excellent piece. Stopping the deportations: Could it be the best immigration Christmas present, ever?