A Time to Protect Youth—Not to Punish 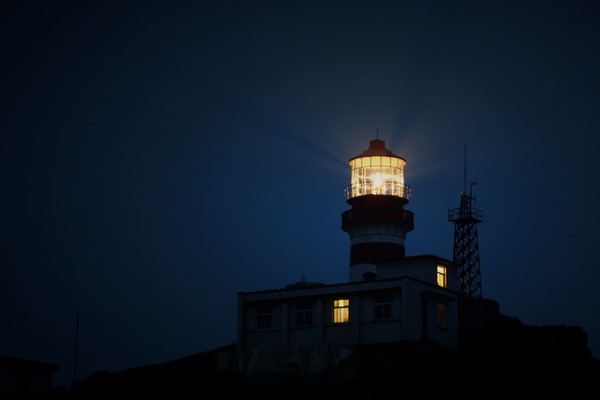 This targeting of Central American youth strikes a chord of dissonance as evidence overwhelmingly demonstrates that these youth are in fact refugees. As people of faith, we are called to protect these children and to condemn such actions as being out of step with our American values.

We recognize that such enforcement actions only serve to punish the persecuted. These youth include Kimberly, a 10th grader who fled from Honduras to the United States after she was threatened with rape and her stepfather was abducted. Although she deserves our protection, under “Operation Border Guardian,” Kimberly is now considered a government priority for deportation. Six weeks ago, she was stopped and detained by immigration authorities on her way to high school. Her detention sparked debilitating fear in her Georgia community, causing other immigrant children to stay home rather than attend school.

Kimberly, like so many children who arrived during the height of the Central American migration in 2014, was not provided with a lawyer or any support with her immigration case. Throughout March and April of 2014, legal representation for children in immigration proceedings reached all-time lows of roughly 15%. Worse yet, procedures to notify children about the timing and location of their immigration hearings included significant errors, causing many children to miss their court hearings through no fault of their own. Many children were ordered to be deported without ever having a real chance to tell their story.

Children and youth deserve better. Refugees deserve better. Our government can do better. We must choose instead to respond with justice and compassion to children who have sought our protection.

LIRS, along with our coalition partners, coordinated this sign-on letter calling on President Obama to stop these raids and respond instead with compassion. Over 150 organizations—faith organizations, education experts, child welfare experts, immigrant defenders, and legal service providers—signed the letter and stand with LIRS in our steadfast commitment to providing compassionate protection.

This is why LIRS has joined other coalition partners in the support of the Fair Day in Court Act. Thank you for standing with us as beacons of welcome.