Two Hearings to be Held on the President's Executive Actions this Week -- Here's What to Expect | LIRS
URGENT: Immigrant children and families affected by Hurricane Ian need your support! Donate now.
Skip to content 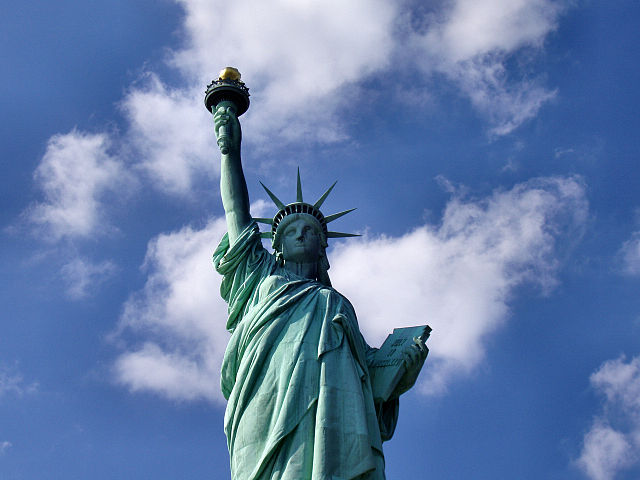 Last week, we updated you on a vote in the House of Representatives on H.R. 5759, a bill intended to prevent the President from implementing executive actions on immigration. If this bill becomes law, it will have devastating consequences on millions of families, as well as other vulnerable individuals fleeing violence and persecution. Because of your actions, 420 messages were sent through LIRS’s Action Center urging Members of Congress to oppose this bill and stand with people of faith in supporting the President’s actions for family unity and humane immigration enforcement.

While the vote on the bill was a symbolic gesture for those who oppose the President’s action on immigration, it was anything but symbolic for the millions of individuals who may soon live without the constant fear of deportation. The bill did pass the House, but we know that it has no chance of becoming law in this Congress because it will not have similar support in the Senate.

This week, we write to update you on two hearings being held in the House and Senate:

Tomorrow, at 2:00 pm, the House Judiciary Committee, Subcommittee on Immigration and Border Security will hold a hearing entitled “The Impact on Local Communities of the Release of Unaccompanied Minors and the Need for Consultation and Notification.” This hearing will focus on three pieces of legislation designed to increase state oversight over the care and custody of migrant children who arrive in the United States alone seeking refuge. While these bills are presented as ‘common-sense protections’ for communities that welcome these vulnerable children, they are in fact duplicative of current law and may have devastating unintended consequences that overburden other government agencies and risk children’s health and well-being. LIRS has put together an analysis of these bills that may be found here.

Keeping Families Together: The President’s Executive Action on Immigration and The Need to Pass Comprehensive Reform

Tomorrow at 2:30 pm, the Senate Judiciary Committee will hold another hearing on the President’s executive actions entitled “Keeping Families Together: The President’s Executive Action on Immigration and The Need to Pass Comprehensive Reform.” As people of faith, LIRS supports the President’s actions to protect family unity and promote humane enforcement of our nation’s immigration laws, while also continuously calling for fair and compassionate immigration reform. We will continue to work with Congress and the Administration to reform to our broken immigration system and end the inhumane practice of family detention.

As always, we will keep you updated on these hearings and other happenings in immigration. In the meantime, please consider using LIRS’s Action Center to send a message to your elected representatives urging their support for migrants and refugees and the communities that welcome them.