Join Lutheran Immigration and Refugee Service for its Virtual Book Series of insightful interviews with authors and experts in the immigration landscape today. Each week, we spoke with an author about the most pressing topics in migration — from climate displacement to refugee resettlement to the Family Separation Crisis of 2018 to the role of faith in immigration. Learn more and watch them all below at your convenience! 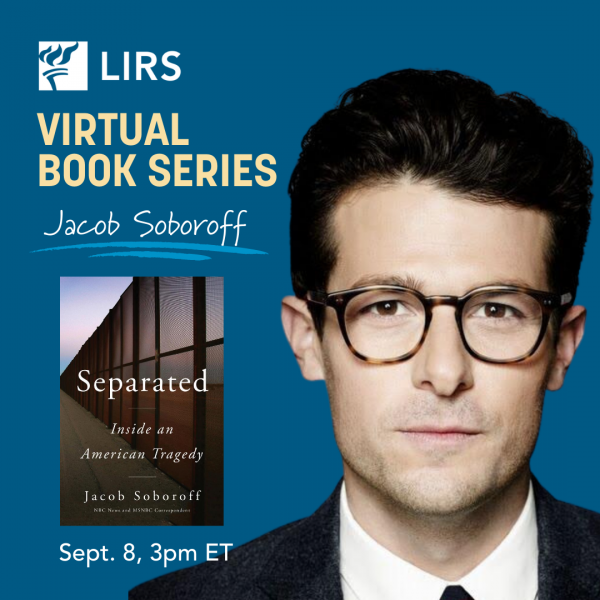 NBC Correspondent and author Jacob Soboroff joined us to discuss his new book, “Separated: Inside an American Tragedy.”

Soboroff has spent the past two years reporting the many strands of the Family Separation Crisis, developing sources from within the Trump administration who share critical details for the first time. He also traces the dramatic odyssey of one separated family from Guatemala, where their lives were threatened by narcos, to seek asylum at the U.S. border, where they were separated—the son ending up in Texas, and the father thousands of miles away, in the Mojave desert of central California. Finally, he joins the heroes who emerged to challenge the policy, and who worked on the ground to reunite parents with children. 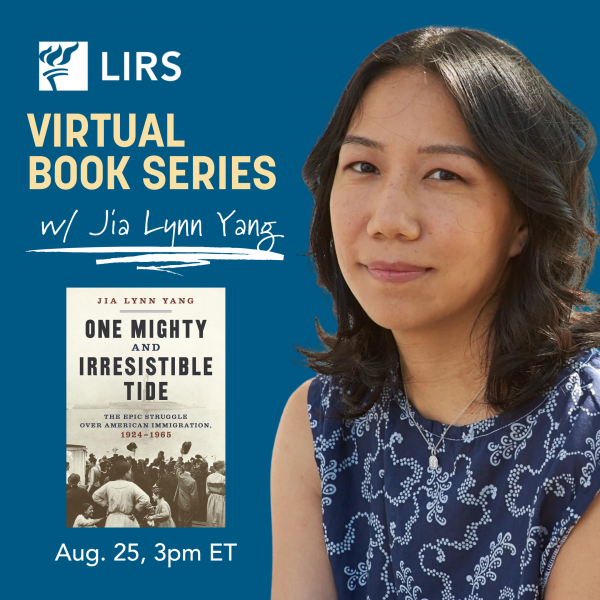 Framed movingly by her own family’s story of immigration to America, Yang’s book is a sweeping history of the twentieth-century battle to reform American immigration laws that set the stage for today’s roiling debates. A deeply researched and illuminating work of history, “One Mighty and Irresistible Tide” shows how Americans have strived and struggled to live up to the ideal of a home for the “huddled masses,” as promised in Emma Lazarus’s famous poem. 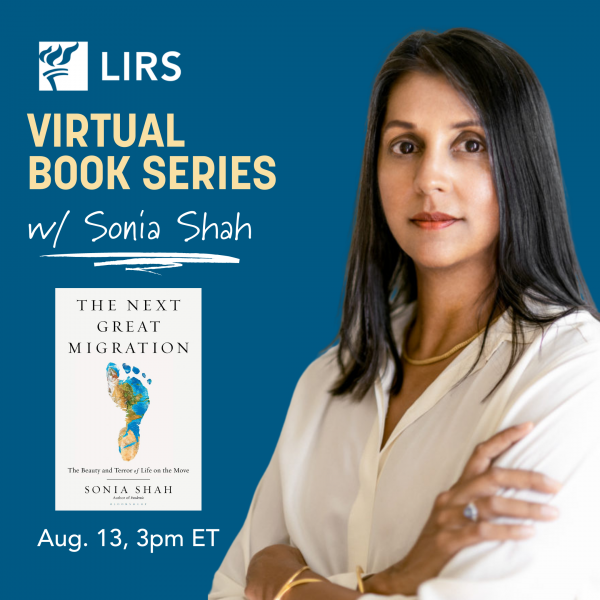 The award-winning author of The Next Great Migration: The Beauty and Terror of Life on the Move, Sonia Shah, upends our centuries-long assumptions about migration through science, history, and reporting in – predicting its lifesaving power in the face of climate change. Watch the replay of this insightful conversation on-demand. 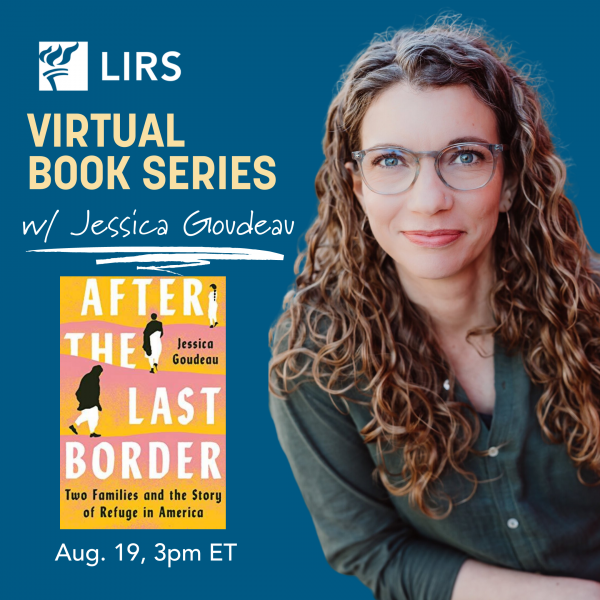 Author Jessica Goudeau sat down with us to discuss her new book, “After the Last Border: Two Families and the Story of Refuge in America.” After the Last Border is an intimate look at the lives of two women as they struggle for the twenty-first century American dream, having been resettled as refugees in Austin, Texas.

After the Last Border situates a dramatic, character-driven story within a larger examination of not just how America’s changing attitudes toward refugees have influenced policies and laws, but also the profound effect on human lives. 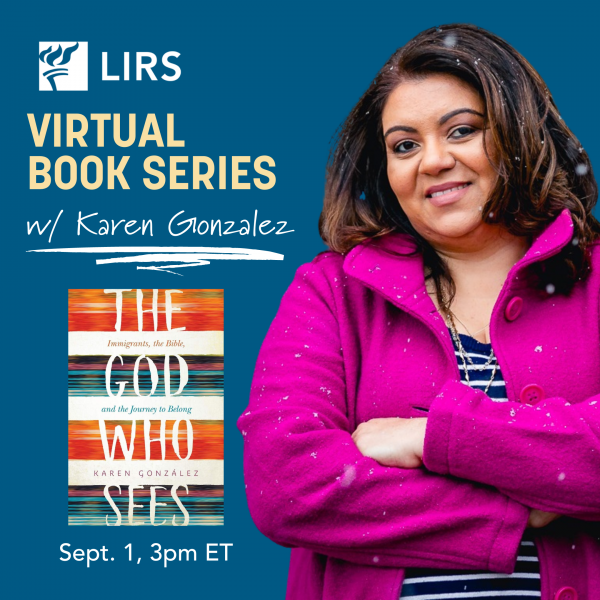 Author Karen Gonzalez joined us to discuss her book, “The God Who Sees: Immigrants, The Bible and the Journey to Belong”

Mrs. Gonzalez offers a moving and persuasive analysis of immigration through a faith perspective, focusing on Biblical stories of migration: Abraham, Hagar, Joseph, Ruth and more. These intrepid heroes of the faith cross borders and seek refuge. As witnesses to God’s liberating power, they name the God they see at work, and they become grafted onto God’s family tree.