Where Are You in the Nativity Scene? | LIRS
URGENT: Immigrant children and families affected by Hurricane Ian need your support! Donate now.
Skip to content

Where Are You in the Nativity Scene? 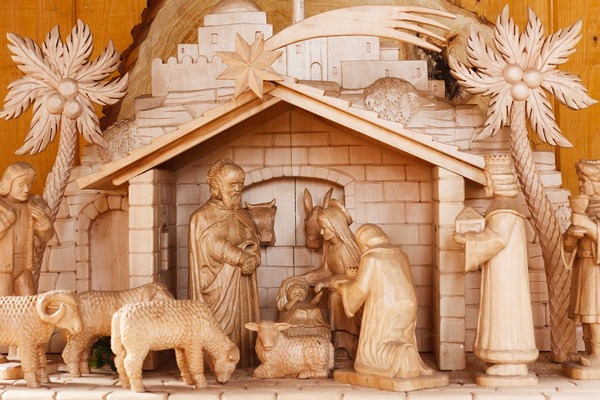 The closer we get to Christmas, the more nativity scenes I see. The children at church add new figurines to the crèche at the altar each week and I spot them on front lawns, in friends’ homes, and on greeting cards. Each one is styled differently, but the familiar characters are always there. We see the Holy Family surrounded by shepherds, angels, and wise men. They were all there to welcome a newborn baby, and I like to imagine what it would have been like to be there with them.

Mary and Joseph were a young couple expecting their first child – a joyous occasion! They lived under harsh Roman rule, but so did their families and community. It was only when King Herod began targeting baby boys that their little family was forced to flee and become refugees.

But, before the terror of widespread killings, the flight from their homeland, the shock of arriving in a foreign country away from family and friends, there was a calm moment in a humble stable in Bethlehem. That night they were surrounded by love and support. 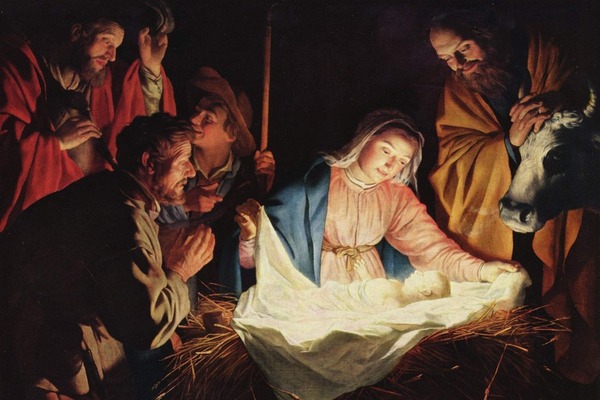 Shepherds arrived to see the newborn king, angels gathered to announce the birth, and the wise men came with gifts to honor and provide for the baby and his parents. Far away from their home in Nazareth, the little family was still surrounded and supported.

So, where do we fit in? If this were a refugee family today, fleeing the devastating Syrian war or extreme gang violence in Central America, who would you be in the nativity scene?

The shepherds were the first to arrive at the stable in Bethlehem. In the context of refugee resettlement, shepherds are the volunteers waiting in airport arrivals as families walk off the plane and into their new lives. They are the ones who help enroll children in school, work with refugees to practice job interview skills, and visit people imprisoned in immigration detention facilities.

Angels announced the birth of Christ and shed light into a dark night. Today, angels are advocates. They have signed up for Stand for Welcome advocacy alerts and are quick to call a Senator or tweet in support of welcoming legislation.

These supporters include those who speak up in their families, neighborhoods, and churches to share stories about refugees and migrants. They bring light when they dispel harmful myths and instead offer real examples of the migrants and refugees succeeding in and contributing to our communities. 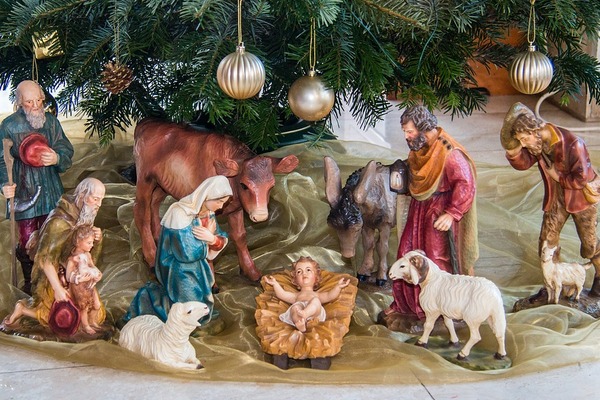 Lastly, the wise men from their faraway land traveled for many months after seeing the star to visit Jesus and offer their precious gifts. In today’s context, these are the dedicated donors, offering what they have to support vulnerable families. Though the wise men are usually included in the nativity scene at the stable in Bethlehem, we know that they came later, possibly even when Jesus was already a toddler. In deciding to visit this child, they made a long-term commitment, like the commitment our monthly donors and Bernthal Legacy Society members make to support welcome.