Beyond Borders and Barriers: Creating an Equitable World for Migrant Women and Girls

Please join Lutheran Immigration and Refugee Service for Beyond Borders and Barriers: Creating an Equitable World for Migrant Women and Girls.

Beyond Borders and Barriers will convene experts and advocates to discuss the unique challenges migrant women and girls face internationally and in the United States, as well as current efforts to provide them with opportunities and to ensure their protection. During the panel, we’ll also focus on solutions, exploring the ways in which we can further foster a safer and more equitable world for women and girls. We hope that this event will educate, motivate, and mobilize attendees to take action on the global stage and in their own communities. 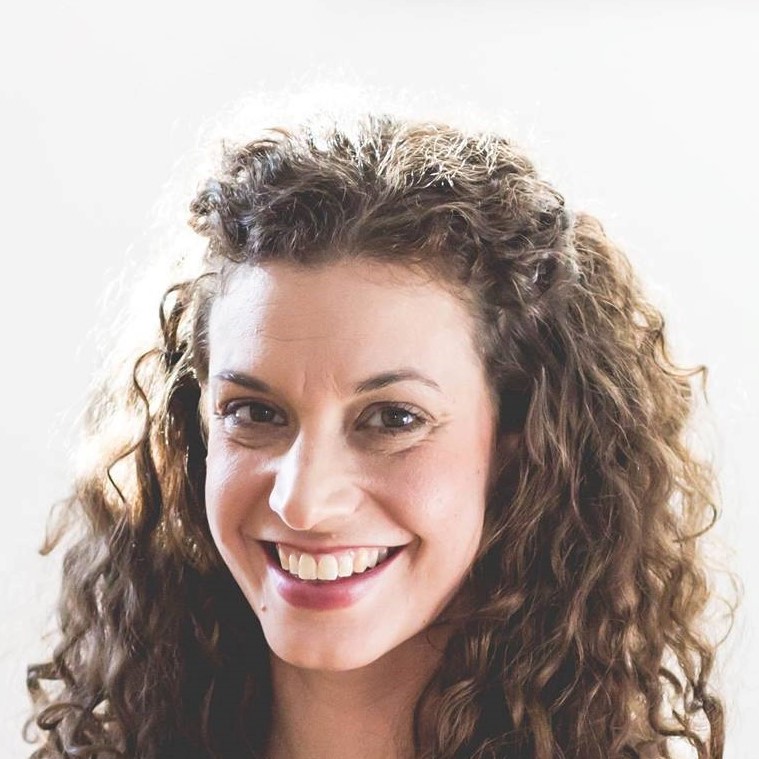 Megan Bracy is the Director for Refugee and Migrant Services at Lutheran Immigration and Refugee Service.
Read full biography.

In this role, Megan leads a dynamic team responsible for a portfolio of programs that support the initial welcome and long-term integration of refugees and migrants through reception and placement, intensive case management, workforce development and upskilling, and services for migrants seeking asylum at the southwest border and across the country. Prior to joining LIRS, Megan served as the Associate Director for Community Integration at the US Committee for Refugees and Immigrants and before that Megan worked as the Resettlement Director at the International Institute of New Hampshire, a local refugee resettlement non-profit. She studied at the School for International Training and the University of New Hampshire. Megan has over 15 years of experience serving refugees and immigrants. 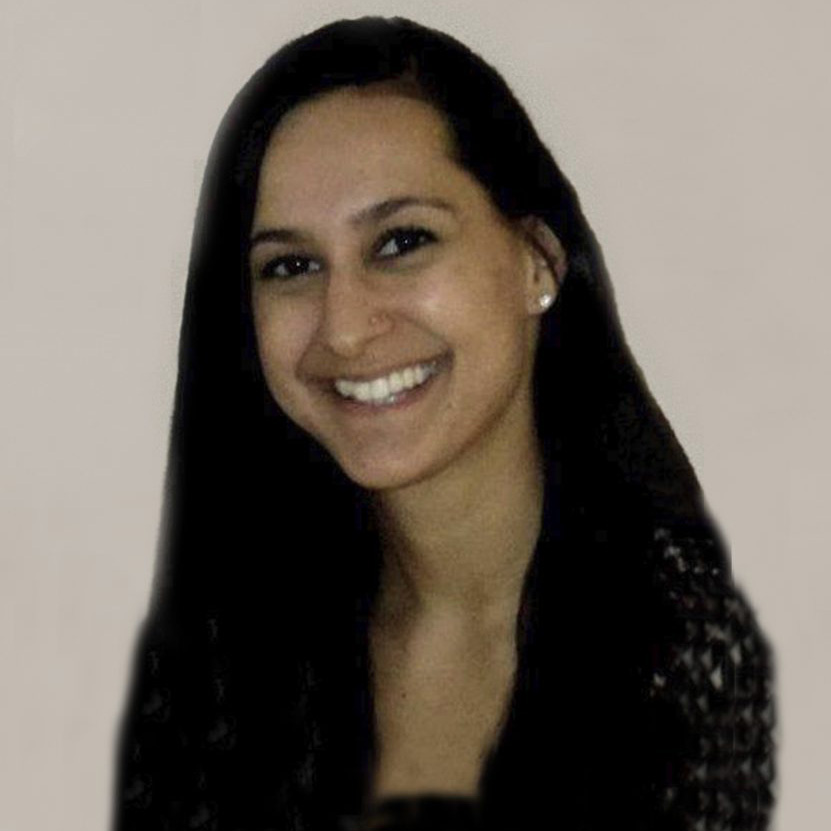 Leah Chavla is a senior policy advisor in the Migrant Rights and Justice program at the Women’s Refugee Commission.
See full biography.

An international human rights lawyer, she advocates for the rights of women, children, and families seeking protection. She focuses particularly on policies governing the treatment of asylum-seeking children and families at US borders and the custody and care of unaccompanied children, and regional protection issues for migrants and refugees in Mexico and Central America. Prior to joining WRC in 2016, Leah worked at the Inter-American Commission on Human Rights (IACHR) within the Rapporteurship on the Rights of Migrants and the Rapporteurship on Human Rights Defenders. At the IACHR, she worked on cases, authored and co-authored several reports on situations affecting the rights of migrants and human rights defenders, monitored human rights conditions in the Americas, served as a panelist at conferences and workshops on the inter-American human rights system, and participated in other activities, such as country visits. Leah began her legal career as a legal fellow at the Center for Justice and International Law. Leah holds a bachelor’s degree in international studies and Spanish from American University and a doctor of law (JD) with honors from the Washington College of Law, American University.​ 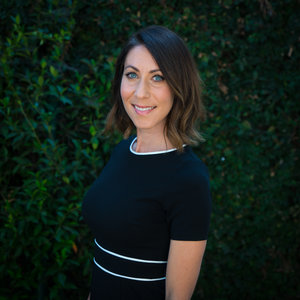 Christina Fialho is the co-executive director of Freedom for Immigrants, formerly Community Initiatives for Visiting Immigrants in Confinement (CIVIC), which she co-founded with Christina Mansfield in 2012 to abolish immigration detention.
See full biography.

She is an attorney and immigration detention expert. She has been awarded the 2016 Ashoka Fellowship and the 2012 Echoing Green Fellowship in recognition of her innovation and entrepreneurship. She is a recipient of the 2020 John F. Kennedy New Frontier Award, the 2018 James Irvine Leadership Award and the 2013 Rockwood Fellowship for a New California, and is a member of the 2019 Social Venture Partners Systems Change Accelerator.

Christina is a proud bisexual second generation immigrant who has spent over 15 years advocating for immigrants. Prior to starting Freedom for Immigrants, Christina assisted in defending immigrants from detention and deportation, with a focus on representing LGBTQ+ asylum seekers.

She has argued cases before the U.S. Court of Appeals for the Ninth Circuit and the U.S. Immigration Courts. She also worked as a program coordinator for Upwardly Global in San Francisco and a research fellow for the Global Detention Project in Geneva, Switzerland. In college, she worked as an ESL teacher in England, and she volunteered at Catholic Charities’ Refugee Resettlement Program and at LifeMoves Julian Street Inn. While in law school, she co-founded the first visitation program in the state with Christina Mansfield at the West County Detention Facility in Richmond.

Christina comes from three generations of immigrants from the Azores and Madeira Islands, autonomous regions of Portugal.  Her paternal great-grandfather came to the United States through the Azorean Refugee Act, and her grandparents and father followed.  Her maternal grandparents also were immigrants, and inspired her to challenge systems of oppression that kept people from living fully free lives. 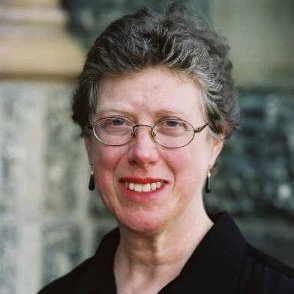 Previously, Dr. Martin served as the Executive Director of the U.S. Commission on Immigration Reform, established by legislation to advise Congress and the President on U.S. immigration and refugee policy. Prior to joining the Commission’s staff, Professor Martin was the Director of Research and Programs at the Refugee Policy Group, a Washington-based center for the analysis of U.S. and international refugee policy and programs. She was Assistant Professor at the American Studies Department of Brandeis University and Lecturer in the History of American Civilization Department at the University of Pennsylvania.

Dr. Martin earned her M.A. and Ph.D. from the University of Pennsylvania and her B.A. from Douglass College, Rutgers University. She is the immediate Past President of the International Association for the Study of Forced Migration and serves on the U.S. Comptroller General’s Advisory Board, the Academic Advisory Board of the International Organization for Migration, and the Board of the Advocacy Project. 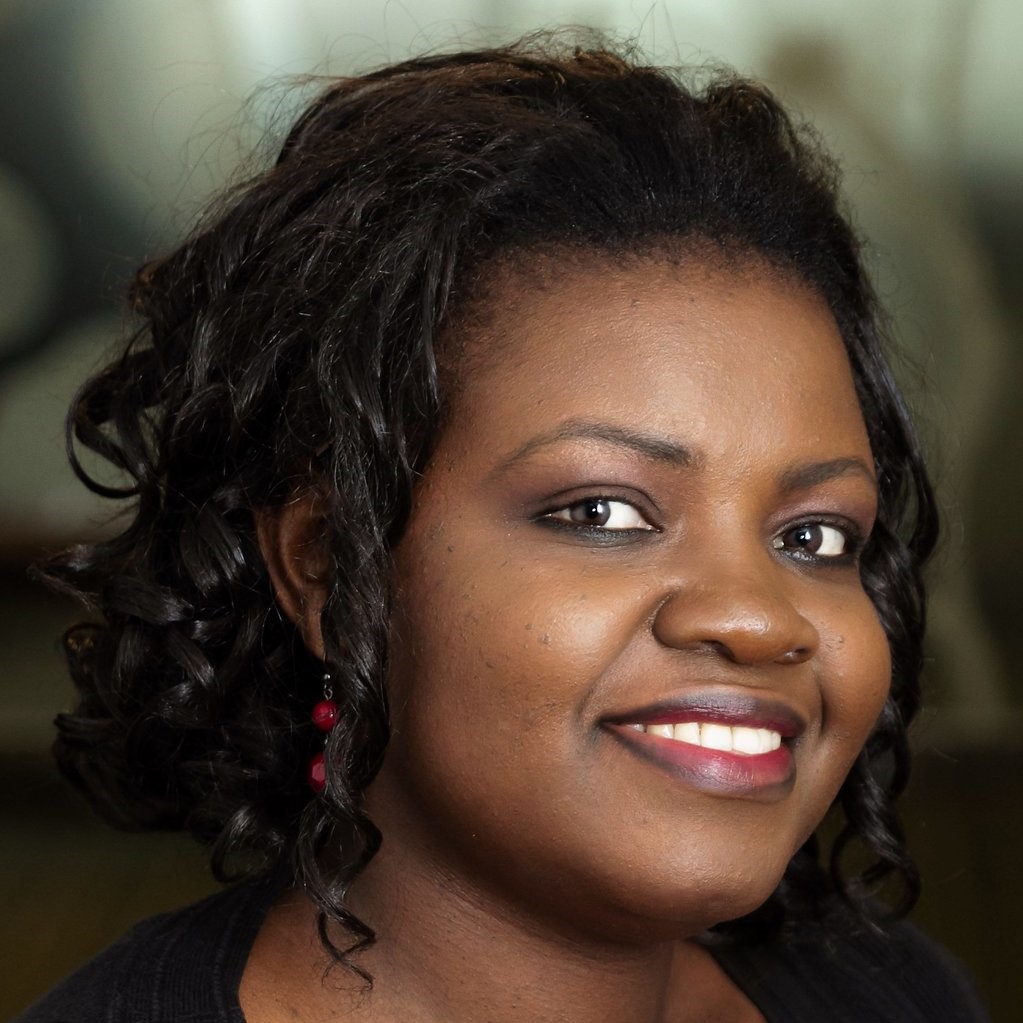 Aimee Zangandou is the Director of Refugee and Immigrant Services at Inspiritus. She came to the United States through the Refugee Resettlement Program in 1997.
Read full biography.

She joined Inspiritus’ refugee and immigration team in 2009. She holds a Bachelor’s degree in International Affairs from the Georgia Institute of Technology and a Master’s degree in Public Administration from Clark Atlanta University. 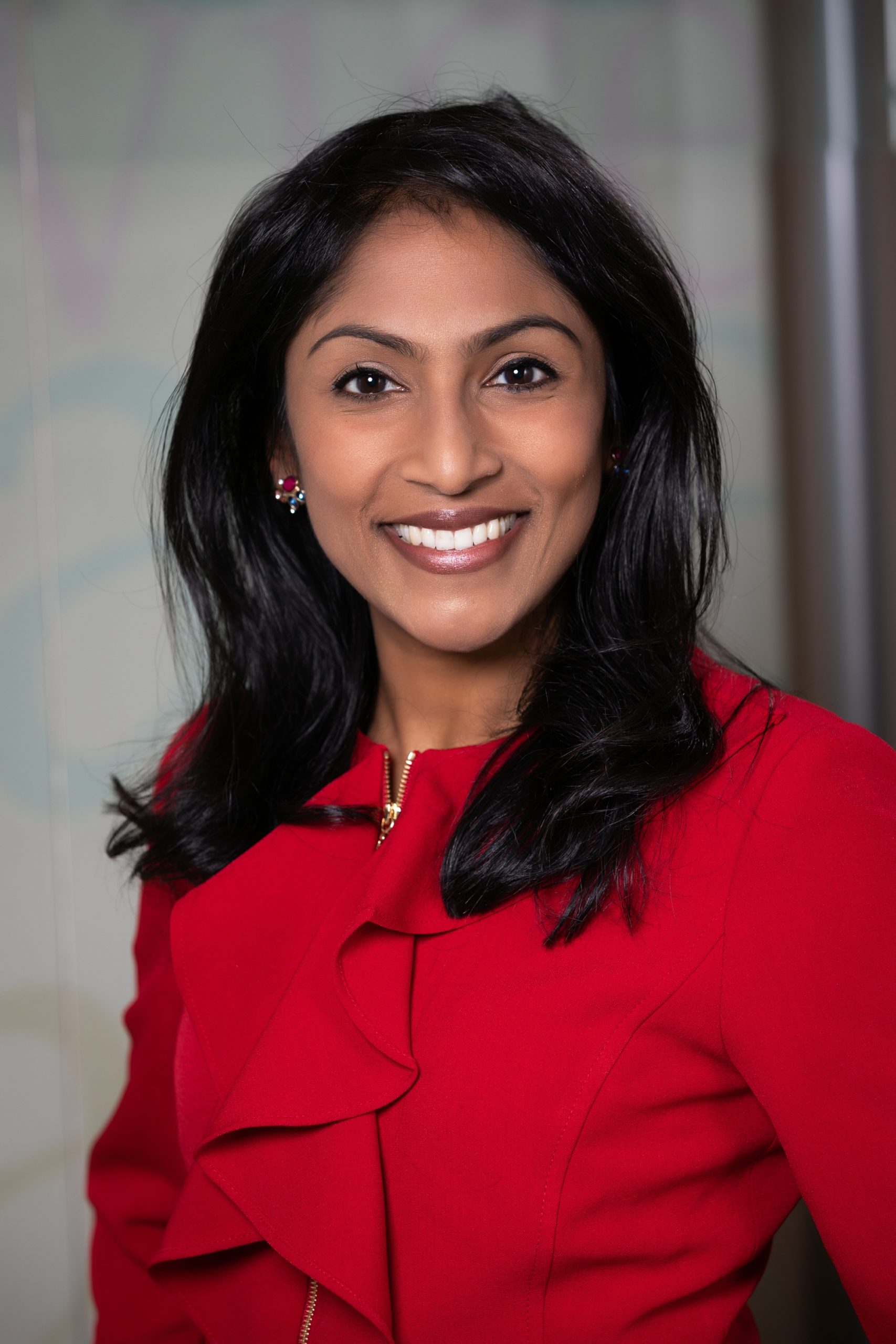 Krish previously served in the Obama White House and at the State Department as Senior Advisor under Secretary of State Hillary Clinton and Secretary of State John Kerry. At the White House, Krish served as Policy Director for Michelle Obama and led the First Lady’s signature Let Girls Learn initiative. At the State Department, she coordinated development and implementation of multiple programs including those concerning refugees and migration, engagement with religious communities, the legal dimensions of U.S. foreign policy, and regional issues relating to Africa and the Middle East. She worked closely with PRM, Consular Affairs, Health & Human Services and the Department of Defense.