As the Women’s World Cup kicks off this month, it is clear that soccer has become the world’s most widely played and watched sports. It has also become one of the world’s most diverse sports, bringing people together from different cultures and countries. Of these diverse groups, refugees have increasingly become some of the most influential players.

Many of the world’s best soccer teams credit their success to former refugees. Recently, in the 2019 Major League Soccer draft, Siad Haji became the No.2 overall pick and was drafted to play for the San Jose Earthquakes. Haji originally learned to play soccer in a refugee camp in Kenya before being resettled to the United States. Nadia Nadim also first learned to play soccer in a refugee camp. She was born in Afghanistan but was forced to flee to Denmark with her mother and sisters after her father was killed by the Taliban. She was the first immigrant to be on the Danish national team and now plays for Manchester city, while also studying to be a doctor.

In 2015, the two teams that competed for the MLS cup, Columbus Crew SC and the Portland Timbers, were both led by former refugees. Kei Kamara, the highest scorer for Columbus, tied for the most goals in the MLS with 22 goals during the 2015 season. He was born in Sierra Leone before his family fled because of the Civil War. Darlington Nagbe, the Timbers midfielder, was originally born in Liberia, but grew up in a refugee camp in Sierra Leone. Nagbe has won the MLS Fair Play Award twice, an award recognizing incredible sportsmanship on the field.

Conversely, professional soccer teams and clubs around the world have been some of the most outspoken supporters of refugees worldwide. In 2016, Toronto FC collaborated with the Syrian Eagles, an all-refugee team, and brought over one thousand Syrian refugees living in Canada to attend a match against the Orlando team to welcome them to the Toronto community. Similarly, Phoenix Rising FC partnered with local businesses to create the Rising in America program which encourages fans to buy tickets for recently arrived refugees in the area and attend games together.

Players have also stepped up to support their teammates that were born abroad. In 2017, the MLS Players Union released a statement decrying the travel ban because of the direct impact that it would have on the league, teams, and specific individuals that happened to be born in other countries. A number of individual players and coaches have used social media to express their love and support for their fellow team members by stating their concern for the travel ban and the negative impact it would have on the sport. Many have stated how the cultural influences of foreign–born players have improved their team and increased the level of intentional understanding and communication between the players.

Soccer is one of the most widely shared passions in the world. For many years it has brought people together in the spirit of healthy competition. It is clear that the players, and the teams themselves, have a deep appreciation for the foreign-born players that bring cross-cultural influence and understanding to the sport. In light of the Women’s World Cup starting this week, let us celebrate the sport by embracing the many people and cultures that make it such an incredible game. 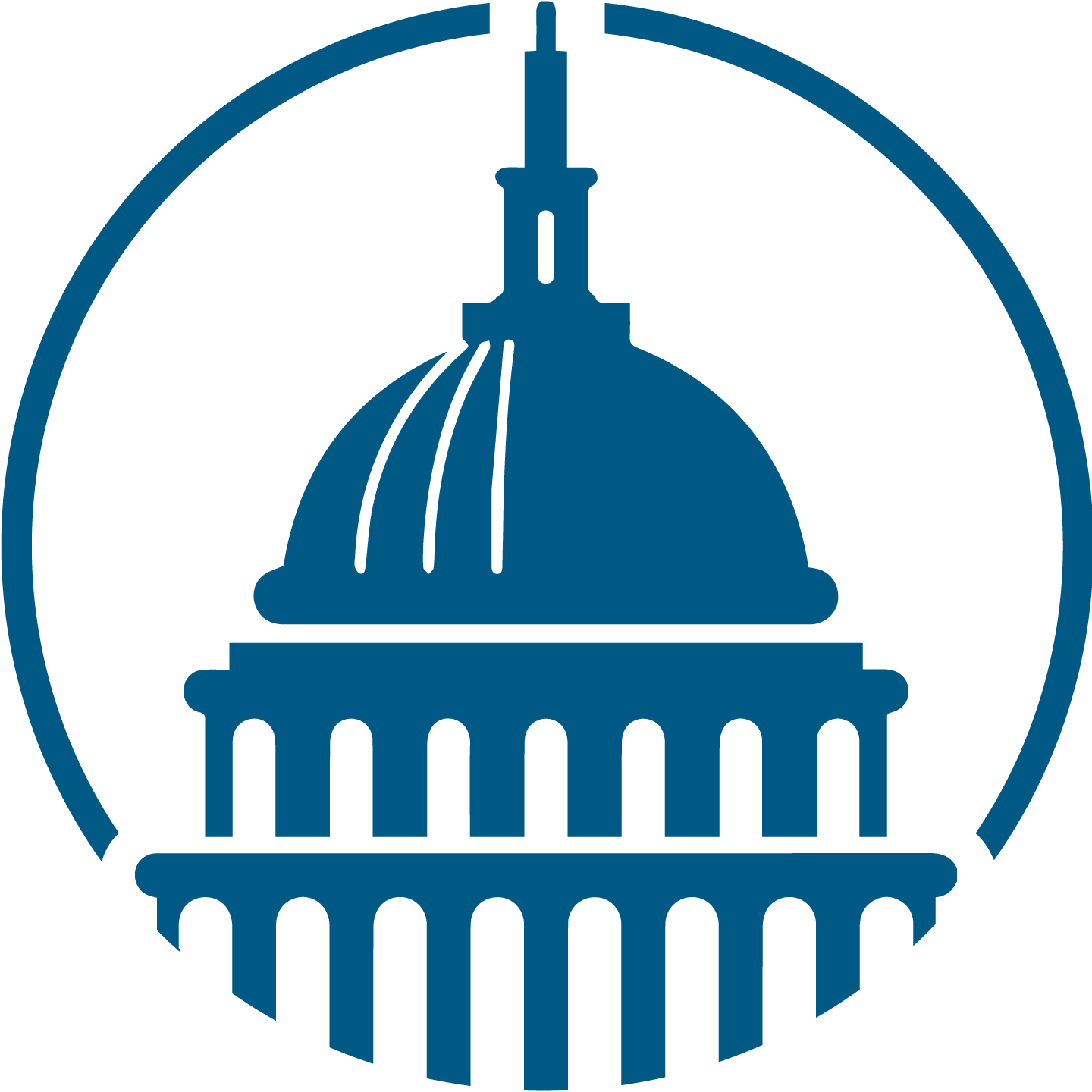 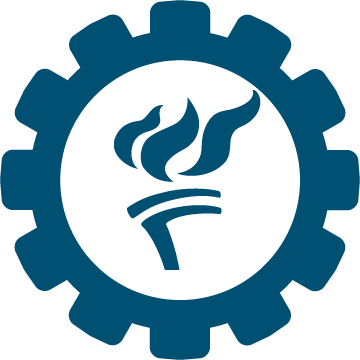 LEARN MORE ABOUT OUR WORK. 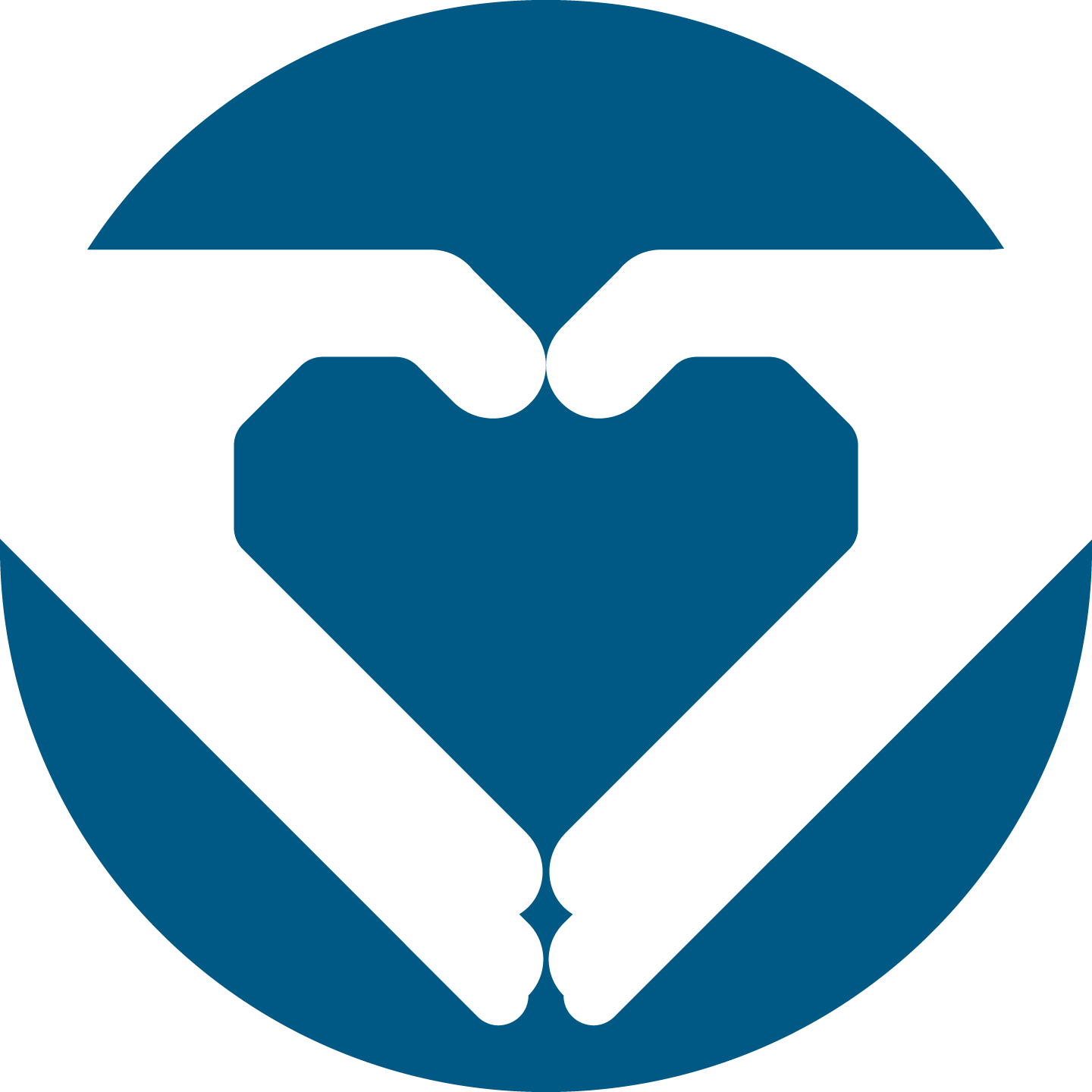