Would You Defend Your Life in Court Without an Attorney? These Children Do | LIRS
URGENT: Immigrant children and families affected by Hurricane Ian need your support! Donate now.
Skip to content

Would You Defend Your Life in Court Without an Attorney? These Children Do 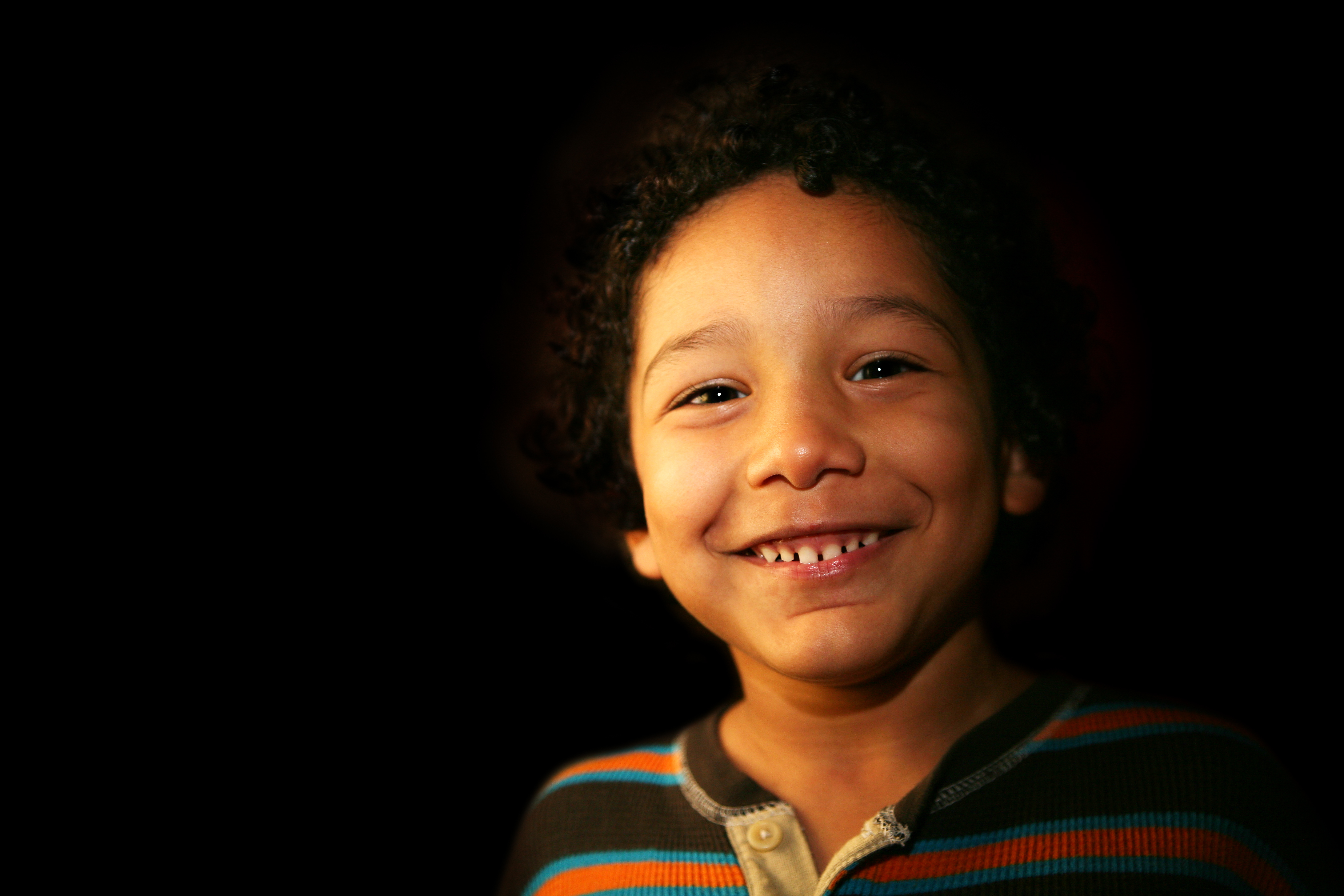 Today, I’d like to introduce a guest blog post from LIRS Director for Access to Justice, Liz Sweet. Sweet reflects on a recent lawsuit challenging the federal government’s failure to provide thousands of vulnerable migrant children with lawyers in their deportation hearings.

A little less than a year after I graduated from law school, I experienced what will probably always be one of the high points of my life—I won protection in this country for a little boy who had fled severe child abuse by his relatives in Honduras.  Josue had been orphaned at just four years old, leaving him to rely on his extended family.  Rather than caring for the young boy, that aunt and uncle family forced him to work long hours and subjected him to severe abuse over a period of years.  Josue finally fled to the United States seeking protection, crossed into the United States and was placed in a juvenile detention facility in Arizona.  I met him there and initiated a process to obtain a visa called Special Immigration Juvenile Status.

The case required complicated steps of filling paperwork with the U.S. Citizenship and Immigration Service, in Arizona juvenile court and before the Immigration Judge.  Together, Josue and I attended at least one interview with an immigration officer, two family court hearings and more immigration court hearings than I can count now.  As a young attorney, it was a confusing and scary experience.  Was I completing all the correct steps?  Had I gathered enough evidence to support each of the issues in the case?  Would the government attorney prosecuting the case appeal the judge’s decision?  Until the final hearing, I was unsure that Josue would receive the protection he deserved.  And yet the day came that the immigration judge found that Josue merited protection under our laws.  I picked up my joyful client that evening to drive him to a new, safe placement.

But for thousands of children that come to this country seeking protection, there is no happy ending of liberty and safety.  They walk into courts alone to face a judge, a prosecutor, and usually a translator.  It does not matter their age nor educational level, children often face this process on their own.  Thousands of children lack access to an attorney to help them present their case.

Last week, an LIRS partner took a major step forward toward changing this practice.  The Northwest Immigrant Rights Project in Seattle, along with other NGOs and one law firm, filed a lawsuit on behalf of some of these thousands of children who are forced to defend themselves.  They are calling for the government to provide paid representation to allow these children a “full and fair hearing.”  You can read more details about the lawsuit, including a copy of the entire complaint here.  While it is true that many of the children that arrive here have no legitimate claim to remain, all children benefit from attorneys to help navigate this process.  And for children like Josue and others who fled for their lives, an attorney can mean the difference between life and death.

LIRS congratulates our partner, The Northwest Immigrant Rights Project, on their bold advocacy to protect vulnerable children. LIRS has long advocated for the expansion of legal services for all detained migrants, and to ensure protection in accordance with child welfare principles.